"Slavery At Sea" Versus "Slavery on Land" - FreedomUnited.org
This website uses cookies to improve your experience. We'll assume you're ok with this, but you can opt-out if you wish.Accept Read More
Skip to content
Back to Global News 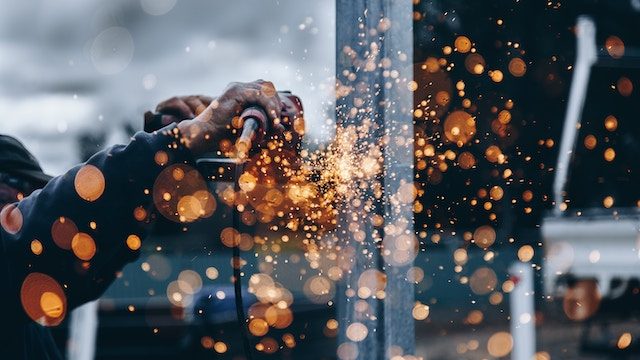 "Slavery At Sea" Versus "Slavery on Land"

The spotlight on Thailand’s fishing industry has distracted much needed attention from labor abuses in other sectors in the country according to UN researchers.

A new report from the United Nations warned that while Thailand has taken steps to clean up seafood supply chains, this is by no means true for other industries where there are millions of other vulnerable workers, including domestic work, sex work, construction, agriculture, livestock, hospitality, and garment manufacturing.

Migrant workers outside of the fishing industry have few protections, such as a minimum wage and overtime pay, and many face unsafe working and living conditions.

There are about 4.9 million migrants in Thailand, making up more than 10 percent of the country’s workforce, the U.N. estimates. Most are from poorer neighbouring countries such as Myanmar, Cambodia, Laos and Vietnam.

Since taking power in a 2014 coup, Thailand’s ruling junta has taken a more restrictive approach to the foreign workforce.

The country has also taken some steps to tackle abuse, eliminating recruitment fees paid by workers, and banning the practice of withholding identification documents.

Yet because recruitment systems and governance frameworks are not effective, workers are “vulnerable to exploitation at various points during the migration process,” the U.N. said.

The agricultural sector has high levels of informal work combined with low wages and use of child labour, while sex workers face harassment and the threat of arrest because they are not covered by Thailand’s labour laws, it said.

Debbie Stothard, secretary general at the International Federation for Human Rights, suggested that “Perhaps people believe slavery at sea to be more compelling than slavery on land.”

Once reports of human trafficking on Thai fishing vessels shocked the world, the Thai government and seafood companies came under intense scrutiny by the media, and the financial implications of an EU ban on Thai seafood exports pushed authorities to act.