Slave Trade, Car Washes, in the UK - FreedomUnited.org
This website uses cookies to improve your experience. We'll assume you're ok with this, but you can opt-out if you wish.Accept Read More
Skip to content
Back to Global News 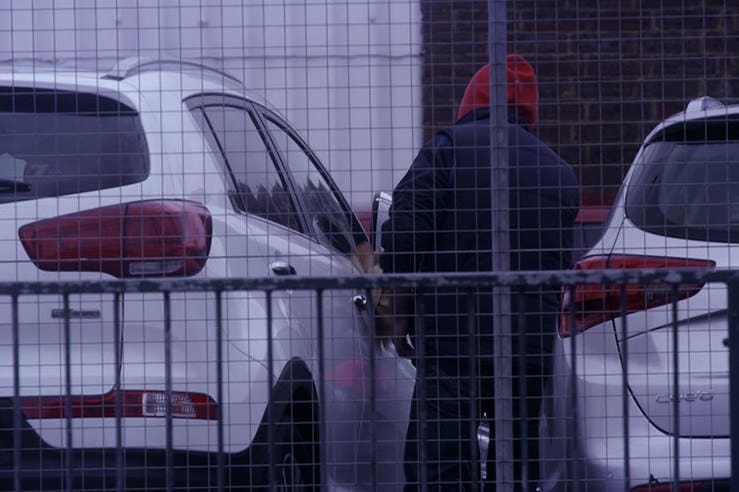 A slave trade investigation in Britain has exposed that some large companies may, perhaps unknowingly, have slavery in their supply chains. That revelation prompted a warning from Britain’s anti-slavery commissioner, Kevin Hyland…

Hyland explained that some new laws mean that lack of knowledge is no longer an excuse.

Secret filming by Al Jazeera uncovered shocking conditions at a carwash in Kent, southeast England, used by dealerships for the auto giants, Volvo and Kia. Workers living in squalid containers at the carwash in Canterbury say they are paid $50 for 12-hour shifts, suffer verbal and physical abuse, and have wages withheld for causing minor damage.

Parosha Chandran is a human rights lawyer.  She said that the evidence “appears to show all the hallmarks of modern slavery.” She has “grave fears that these workers are victims of human trafficking.  What is absolutely necessary is for Volvo to investigate all parts of its supply chain in terms of labour.  Who is cleaning its cars?”

Just this month, a new law was introduced that makes big companies report publicly what kinds of efforts they are making to guarantee that there is no slavery in their supply chains.

This article says it has been found that 85 percent of the FTSE 100 companies do not address the Modern Slavery Act.  Almost half make no mention of slavery issues on their websites.

Hyland says, “Last year, there was a significant increase in the amount of people who are in forced labour. We realise that a large percentage of these are in legitimate supply chains.  The legitimate and the illegitimate economy become one in some ways because, actually, companies and people don’t realise … that they are using … modern-day slaves in their supply chain.”

“I’m absolutely sure,” he went on, “that no chief executive officer, no director, no ethical British company wants to be paying money to criminals who are keeping people in modern-day slavery. But this [investigation] highlights how businesses in the United Kingdom could be unwittingly funding criminal activity.”

To read the entire article and to watch a documentary regarding slave trade in the UK, click the link below.