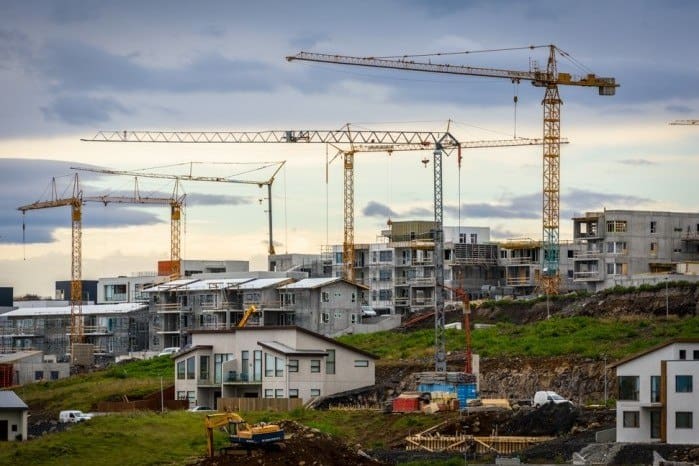 Iceland contractors may be guilty of human trafficking.  Workers of a contracting company that was being investigated for tax fraud, went to the Polish Embassy in Iceland seeking help, because the electricity in their Reykjavik apartment had been shut off.  The workers were fearful and helpless.

It was discovered that their employer owned the building, but had failed to pay the electric bill.  Nearly 20 of the workers were living there together in poor conditions.

Five of the suspects in the tax fraud and money laundering case, had been detained by police and were arrested last week after searches of 11 houses.  The investigation looked at bookkeeping documents and cash was confiscated. Later, three more houses were searched.

One of the five, the owner of a contracting firm, was charged in a human trafficking case in 2009, when a 19-year-old Lithuanian women was brought to Iceland against her will. Her countrymen received heavy sentences, but this man was acquitted. Close to 70 foreign workers have been employed by the companies under investigation.

Police suspect that dozens of them had been victims of human trafficking and they continue to investigate whether they were subjected to threats or tricked into entering the country, based on false promises.