Slave Labor Found at Second Starbucks-Certified Coffee Farm
This website uses cookies to improve your experience. We'll assume you're ok with this, but you can opt-out if you wish.Accept Read More
Skip to content
Back to Global News 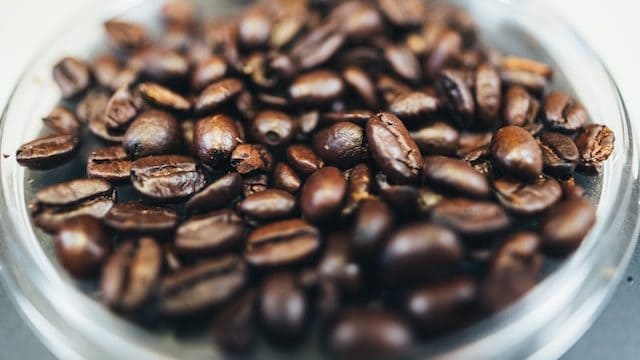 The coffee plantation had been certified by both Starbucks and Nestlé-affiliated brand Nespresso. Yet when the farm landed on Brazil’s Dirty List, a government-backed listing of companies and employers in Brazil linked to slavery, Starbucks and Nespresso announced they would no longer source from the farm.

The newest Dirty List, published in April 2019, adds 48 new employers. Among them is a second coffee producer, Helvécio Sebastião Batista, which had been certified with Nespresso and Starbucks quality seals and used to provide coffee for both brands.

Nespresso responded: “In the light of the last report of the Ministry of Labor, we immediately suspended business with the producer in question and we will investigate the case. Farms providing coffee to the company are rigorously evaluated and inspected every year to meet the program’s criteria. We will not accept otherwise and there will be no exception.”

Starbucks responded, saying it will look into the incident and that it has suspended the farm from its supplier list because of the charges.

The company, which boasts the world’s largest chain of coffee shops, says the farm’s practices previously complied with the C.A.F.E. certification seal, which follows “ethical and sustainable standards” developed in partnership with Conservation International and overseen by SCS Global Services. The next evaluation of the farm included in the Dirty List is expected to take place in September 2019.

In addition to holding Nespresso and Starbucks seals of good practice, Batista said that his farm was certified by Rainforest Alliance, which in turn informed Repórter Brasil that it would suspend its certification.

According to Article 149 of Brazil’s Criminal Code, there are four elements in the definition of slavery: forced labor (which involves restricting freedom of movement); debt bondage (captivity linked to debts, often fraudulent ones); degrading conditions (work that denies human dignity, endangering a worker’s health, safety and life); or exhausting working hours (leading workers to total exhaustion as a result of extreme exploitation of labor, also endangering their health, safety and lives).

Every company and employer has a chance to defend themselves before the Ministry of Economy before being added to the Dirty List.

If their appeal fails, they are placed on the Dirty List for two years.

Coffee mixed with blood of tiny hands !!!
Be careful ! Always use pure coffee !!!