How You Can Help This Christmas - FreedomUnited.org
This website uses cookies to improve your experience. We'll assume you're ok with this, but you can opt-out if you wish.Accept Read More
Skip to content
Back to Global News 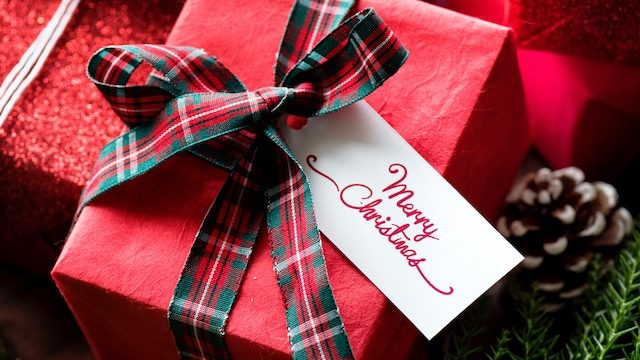 How You Can Help This Christmas

As Christmas shoppers make their last minute purchases, campaigners are calling on consumers to understand who is behind the products they buy and what their favorite companies are doing to ensure their supply chains are slavery-free.

There are about 25 million people are estimated to be trapped in forced labor, according to the International Labour Organization (ILO), and many of them produce goods from princess dolls to jumpers that end up under Christmas trees.

“We are all even more aware at Christmas that we are not all in the same situation – that you may be in a happier situation than someone else in the world,” said Suzanne Hoff at the anti-trafficking organization La Strada International.

“It’s not only a good time of year to think about that but also to think ‘How I can I ensure that I don’t contribute to the further exploitation?’”

Workers at a Chinese toy factory making Disney and Fisher-Price dolls worked illegal overtime and received no holiday or sick pay, according to an investigation by rights groups Solidar Suisse and China Labor Watch.

Make-up, mobile phones and jewelry may all be tainted by slavery in the sourcing of raw materials, according to CORE, a UK-based watchdog on corporate accountability.

While embracing the trend for a novelty reindeer jumper might come with a heavy price as the clothing industry has been hit by repeated scandals over mistreating workers as demand for cheap fast fashion soars, according to the UK’s Environmental Audit Committee.

Even the Christmas dinner is not immune. Fruit and vegetables may have been produced using forced labor, with experts, including Britain’s anti-slavery body Gangmasters and Labour Abuse Authority, warning agriculture workers are vulnerable to abuses including debt bondage.

Anti-slavery campaigners suggest last-minute shoppers to consider brand transparency and press for change by asking companies what concrete steps they are doing to clean up their supply chains.

“Why not take a moment whilst you’re watching telly on Boxing Day to write or reach out on social media to customer services of the brand of your favorite gift or two?” said Joanna Ewart-James from Freedom United.

“Let them know how much you love your new present and ask what they are doing to ensure the workers in their supply chains are not exploited.”