Shifting Liability of Child Sex Abuse to Web Companies - FreedomUnited.org
This website uses cookies to improve your experience. We'll assume you're ok with this, but you can opt-out if you wish.Accept Read More
Skip to content
Back to Global News 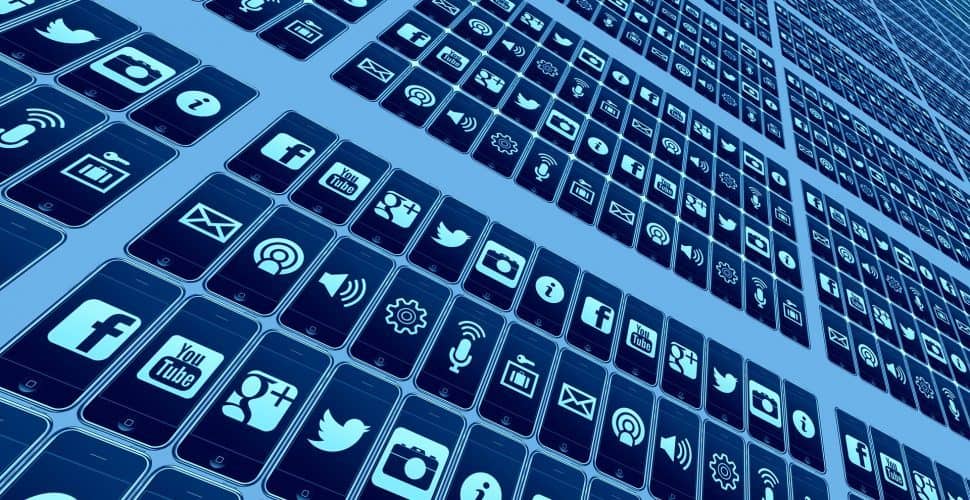 British Prime Minister Theresa May’s ethics watchdog is calling on the government to introduce laws that would shift the liability for child sex abuse material onto web companies. According to the report by Britain’s Committee on Standards in Public Life, internet companies that fail to monitor and take down such content should be prosecuted.

The recommendation aligns with what anti-trafficking campaigners say is a rapid growth in children being sold for sex online, from the UK to the Philippines.

Thomson Reuters Foundation reports that the debate lies in how far companies need to go in order to remove user content that is illegal and if they should be liable for not taking it down:

“There is a debate to be had about the extent of control companies should exercise over what is posted on their platforms,” said Jakub Sobik of Anti-Slavery International. “(But) they shouldn’t just be able to sit back and allow content constituting child sexual abuse on their sites.”

Earlier this month, British police arrested 200 people on suspicion of child sex crimes including the live streaming of sex abuse. The operation saved 245 children from harm.