Using Data-Mining to Fight Modern Slavery - FreedomUnited.org
This website uses cookies to improve your experience. We'll assume you're ok with this, but you can opt-out if you wish.Accept Read More
Skip to content
Back to Global News 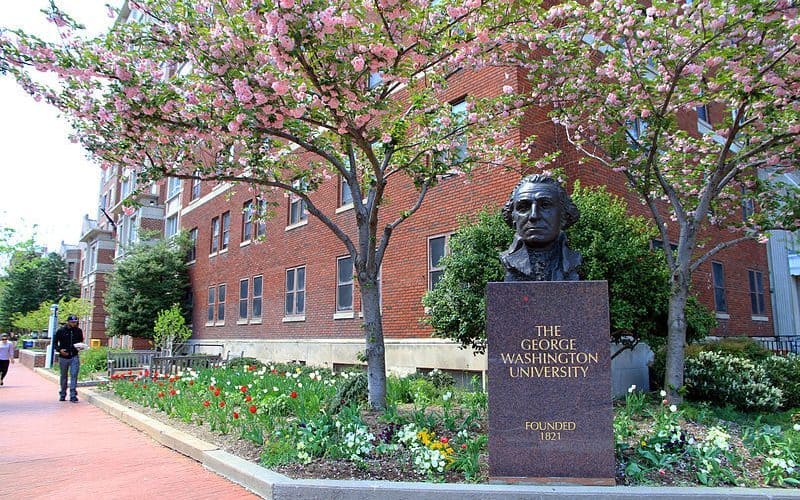 Davina Durgana is fighting slavery through a unique angle: mathematics. As a senior statistician with the Walk Free Foundation, she helps produce statistical analyses on modern slavery around the world.

This September, Durgana was part of the team that produced the Global Estimates of Modern Slavery — a joint report by the Walk Free Foundation, the International Labour Organization, and the International Organization for Migration. The report posited that 40 million people globally are trapped in modern slavery, ranging from cases of human trafficking, forced labor, and forced marriage. 70% of victims are thought to be women and girls.

Durgana explained to GW Magazine that having statistics is crucial to combatting this crime:

Durgana’s work aims to sketch a more complex, realistic picture of the issue.

For instance: In the past, she says, anecdotal evidence about minors ensnared in the commercial sex industry led to them being seen as the primary victims of modern slavery. But she says adult victims of labor trafficking, especially men, are hard to identify and, because of that, “are significantly underrepresented in policy discussions of modern slavery.”

“Having better statistics and data, and really looking to measure and count survivors and victims, is critical,” says Durgana. “Because, if we don’t, we’re basically acting as if their experiences didn’t happen or don’t matter.”

Specifically, she explains that her approach is grounded in “multiple systems estimation, a form of analysis that uses data on known victims to estimate the number of victims that may be unreported, the so-called “dark figure,” which could offer a glimpse of the full extent of slavery” as well as human security theory.

Through this line of thought, she looks at what causes insecurity — such as environment, health, politics, food, community, and economic factors— and then works to “disaggregate what vulnerability to trafficking looks like,” she says.