Canada to Create Overseas Mining Watchdog - FreedomUnited.org
This website uses cookies to improve your experience. We'll assume you're ok with this, but you can opt-out if you wish.Accept Read More
Skip to content
Back to Global News 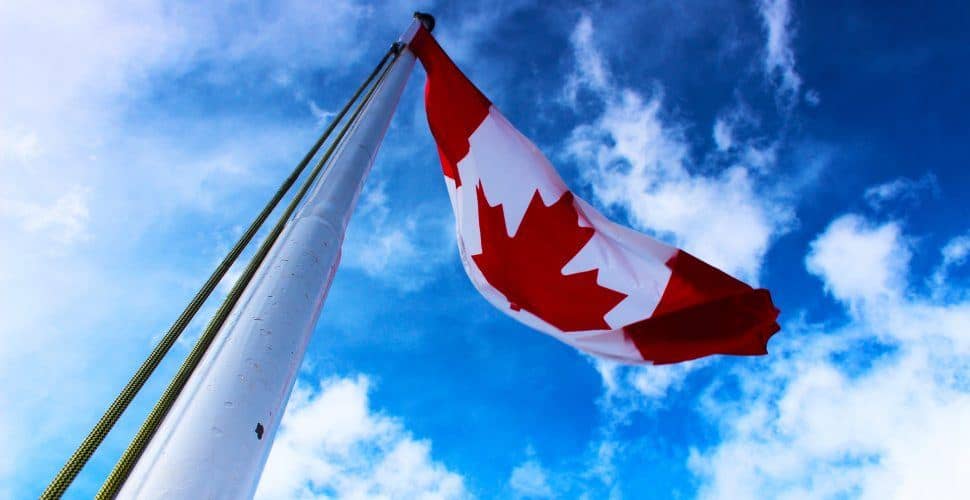 Canada plans to create an overseas mining watchdog early next year, a move welcomed by environmental and human rights activists. Ottawa says it will create an independent office that will specifically look at Canadian oil, mining, and gas companies’ activities abroad.

Reuters reports that this action is significant because the majority of the world’s public mining companies are in Canada:

Nearly two-thirds of the world’s public mining companies are listed in Canada, while Canadian mining and exploration companies were present in 102 foreign countries in 2015, according to Canadian government data.

Non-government groups have called for years for greater oversight of Canadian mining companies abroad following a number of environmental incidents and accusations of human rights abuses, including that of forced labor at Canadian miner Nevsun Resources’ mine in Eritrea. Nevsun has denied the allegations.

A spokesman for Canadian Trade Minister Francois-Philippe Champagne explained that the new watchdog will have both an “advisory and robust investigative mandate.”

The Mining Association of Canada, which represents the industry, has not yet commented on the government’s move.

It is about time. Canadian mining actions around the world have left a stain on Canada’s reputation. They need to be held accountable for their and their agents actions in every country.

I have been deeply concerned over the governance of Canada for a long time. First, there was the exposure of the century long gross abuse of Native Canadian children, removed from their homes by the Royal Canadian Mounted Police, to faith schools where many were abused and murdered, in an attempt to wipe out their culture and language. Then came to takeover of sovereign Native lands for dams, mining etc. The Alberta Tar Sands project has shocked many humane people world wide.

Not before time … a country that has a name to cherish was a wee bit backward in coming forward. Still, better late than never. I’m looking forward to meeting the “watchdog” officials in the field