Sex Trafficking Survivor Tells Her Story - FreedomUnited.org
This website uses cookies to improve your experience. We'll assume you're ok with this, but you can opt-out if you wish.Accept Read More
Skip to content
Back to Global News 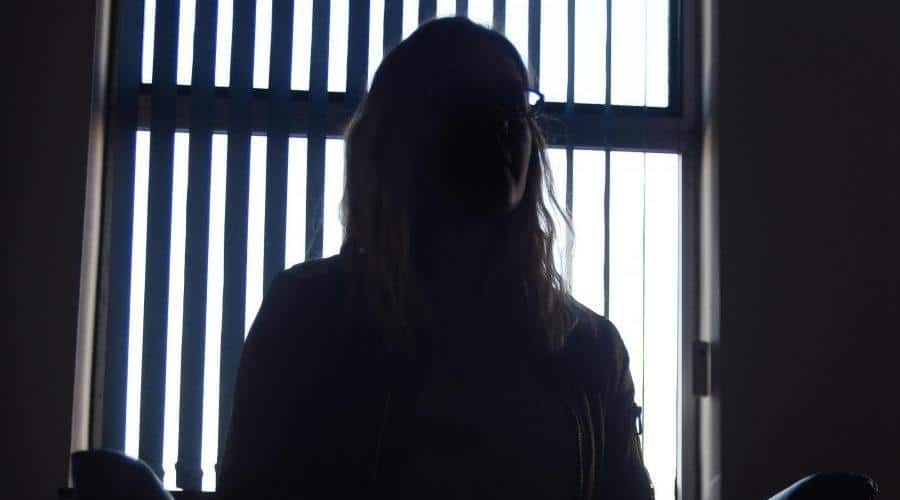 Hannah had been with her boyfriend — a man she would have once described as charming — for a few months before he asked her to move with him from her native Albania. Yet he suddenly turned abusive, punching her when they argued. One night, after dinner, she fell into a deep sleep only to wake up in a small locked room in London.

Speaking to the Evening Standard, Hannah explained that her boyfriend told her she was going to be taken to meet other men and that she had to do exactly as they wished. If she didn’t he would kill her family. “He said he would set me on fire and send the video to my mother. He would take my sister and make her do the work instead,” Hannah said.

Finally, one day she managed to escape:

“Another man, who had been assigned to guard her, came back drunk. He put some stilettos on the table and told her to get dressed. She refused, and he beat her around the head with his belt.

“I was so angry. I wanted to kill him. I picked up the stiletto heel and smashed it down on his head with all my might. The door was open so I ran out and down the stairs, praying the front door wasn’t locked. I knew he’d kill me if he caught me. Then I kept running.” At last she was found.”

The Salvation Army, which is helping Hannah rebuild her life, says that 48% of victims of modern slavery who came to them for help were victims of sexual exploitation. Sadly, they note that Hannah’s story reflects the experience of many women trafficked from Albania.

Still, Hannah plans to enroll in college and is hopeful about her future. “I don’t want people to look at me and feel pity,” she says. “For me, it’s like a light. This has passed, and I’m still alive. I thank God and the universe. He gave me this lesson, and I want to help prevent this happening to someone else.”