Internet Firms Back US Sex Trafficking Bill - FreedomUnited.org
This website uses cookies to improve your experience. We'll assume you're ok with this, but you can opt-out if you wish.Accept Read More
Skip to content
Back to Global News 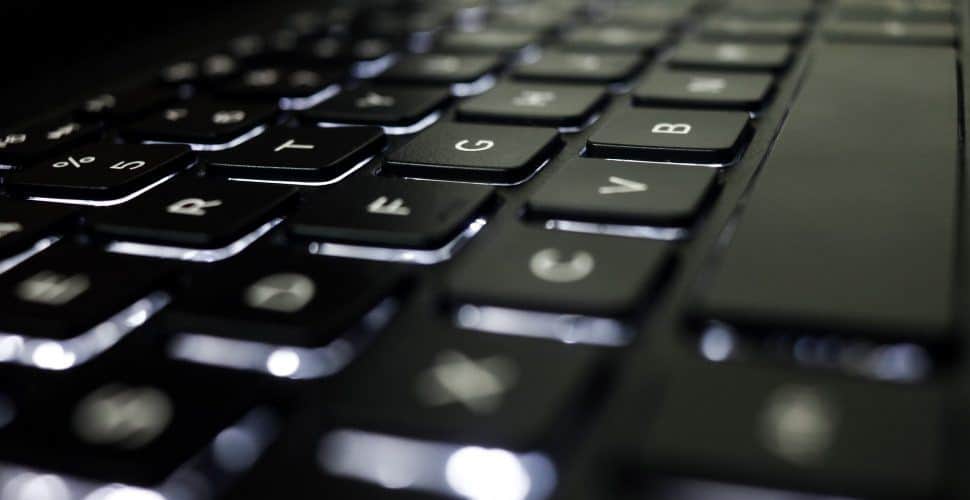 Major internet firms in Silicon Valley have made a sharp reversal by coming out today in support of a new bill that would make it easier to prosecute owners of websites that facilitate sex trafficking. Reuters reports that this policy shift may now allow congress to rewrite Section 230 of the decades-old Communications Decency Act, a law that American technology companies had fiercely defended up until this point.

The new changes include clarification that “criminal charges are based on violations of federal human trafficking law and that a standard for liability requires a website ‘knowingly’ assisting of facilitating trafficking.” They would also make it easier for victims to sue companies that fail to act.

“Michael Beckerman, president of the Internet Association, said in a statement it supported a bipartisan proposal advancing in the U.S. Senate making it easier for states and sex-trafficking victims to sue social media networks, advertisers and others that fail to keep exploitative material off their platforms.

The U.S. Senate Commerce Committee says it will vote next week on the bill.