Senator Moves to End Tax Breaks For For-Profit Prisons - FreedomUnited.org
This website uses cookies to improve your experience. We'll assume you're ok with this, but you can opt-out if you wish.Accept Read More
Skip to content
Back to Global News 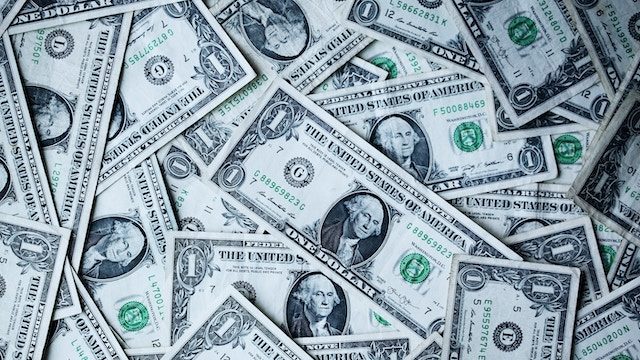 Senator Ron Wyden (D-Oregon) has introduced a new bill that would end tax exemptions for private prisons, including the country’s two largest for-profit prison companies, CoreCivic and Geo Group. Both have also come under fire in lawsuits across the country, with detainees and prisoners saying that they were subjected to forced labor behind bars.

Together, these two companies provide more than two-thirds of the beds for migrants in immigrant detention centers, and both have seen a surge in profit under President Trump’s crackdown on immigrants.

“The private prison industry is booming, particularly with the Trump administration holding more immigrants in detention than any time over nearly the past 20 years. Companies that profit off of putting children in cages shouldn’t get tax breaks,” said Senator Wyden.

“My proposal is simple. Companies that make money from the Trump administration’s inhumane immigration policy and a criminal justice system that disproportionately imprisons people of color are going to pay taxes like any other corporation.”

Private prison companies like CoreCivic and GEO Group, are classified as real estate investment trusts (REITS), which means their profits from real estate holdings are not taxed at the corporate level. Instead, they are taxed at the individual level when the companies’ shareholders earn dividends.

Lauren-Brooke Eisen, author of Inside Private Prisons, told the Guardian the Obama administration originally allowed private prison companies to make the legal switch in 2013 because the industry convinced the IRS that “renting out cells to the government is the equivalent of charging a tenant rent, thus making such business primarily a real estate venture.”

Sen. Wyden’s proposal would force private prisons and detention centers to pay taxes at the corporate level. The Oregon senator introduced similar legislation in 2016 but it did not make it out of the committee.

Eisen added that “The way they are able to get away with that, is that they’re not allowed to keep a lot of cash on hand, they have to give it back to investors through dividends. But it allows them to have an incredibly low tax rate.”

Following public outcry that major US banks were giving hundreds of thousands of dollars in loans to private prison companies, JP Morgan Chase and Wells Fargo both pledged to divest from the for-profit prison industry. However, their REIT classification is part of what made them attractive to financial institutions in the past.