The Tricky Way Companies Avoid Brazil's Dirty List - FreedomUnited.org
This website uses cookies to improve your experience. We'll assume you're ok with this, but you can opt-out if you wish.Accept Read More
Skip to content
Back to Global News 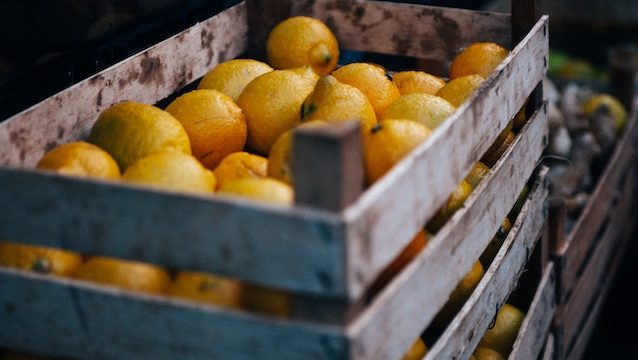 Major companies are turning to court injunctions as a means of blocking their names from being included on Brazil’s slave labor “dirty list” — a tool that names and shames firms that have been linked to slave labor.

In an investigation by Thomson Reuters Foundation revealed that 12 companies who were placed on the dirty list have gone to court to halt a two-year inclusion on the list while they appeal the decision.

This helps them avoid punishment: companies on the dirty list are blocked from receiving state loans and have restrictions placed on their sales.

Others included Rumo Malha Paulista, a logistics company, and Spal Industria Brasileira de Bebidas, a local maker of Coca Cola. All the companies revealed through the request said they never used slave labor and their inclusion was a mistake.

It is the first time such information has been revealed but the total number of slavery-related injunctions granted over the past 15 years is unclear.

“Those with vast economic resources to pay for great lawyers will come out on top,” said Catarina von Zuben, head of the National Coordinating Office for Fight Against Modern Slavery in Brazil (CONAETE).

“If I were an international buyer, I’d be very concerned,” she said, referring to the fact that injunctions mean some companies are never publicly exposed over slave labor findings.

“It’s not just injunctions. The government does not invest in labor inspections, (inspectors) have no money to go to areas where slavery probably is. The structure is pitiful”, said Paim.