Northern Ireland Clears Cannabis Charges for Trafficking Survivor - FreedomUnited.org
This website uses cookies to improve your experience. We'll assume you're ok with this, but you can opt-out if you wish.Accept Read More
Skip to content
Back to Global News 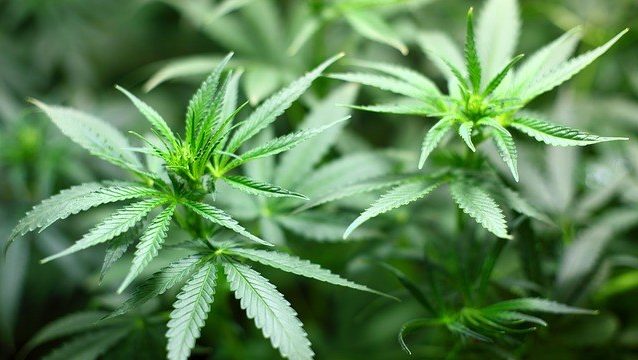 For the first-time ever, Northern Ireland has cleared criminal charges for a Vietnamese trafficking victim who was forced to grow cannabis by traffickers.

The ruling overturned a Home Office finding, which had previously said he was not a victim of human trafficking.

Hung Van Nguyen, 43, was arrested in 2017 for cultivating and possessing cannabis, with intent to supply.

In evidence to the court of his time in County Tyrone, Nguyen said that, although he was free to come and go, “they had my mother in Vietnam”.

He said the “recruiter” worked in Vietnamese villages and used the families of those who had been trafficked to control their victims.

The judge advised the jury that this was the first time the defence of human trafficking had been used, and it would be up to them to decide if Nguyen was a victim and therefore not guilty of the drugs offences.

The jury retired and deliberated for just over an hour, returning a unanimously not guilty verdict.

The judge thanked the jurors for their “conscientious consideration of the facts”, adding: “I never comment on a jury verdict, but in this instance, I agree completely.”

Nguyen first appeared at the Dungannon Magistrates Court in 2018, where his defense team argued he should not be criminalized due to the Human Trafficking and Exploitation Act 2015, which provides a defence for slavery and trafficking victims against forced criminality.

Upon hearing the good news that the he was cleared of criminal charges, Nguyen thanked the jury and the judge, wishing them “a long and happy life.”