Diplomatic Immunity Will No Longer Shield Slave-Owners -
This website uses cookies to improve your experience. We'll assume you're ok with this, but you can opt-out if you wish.Accept Read More
Skip to content
Back to Global News 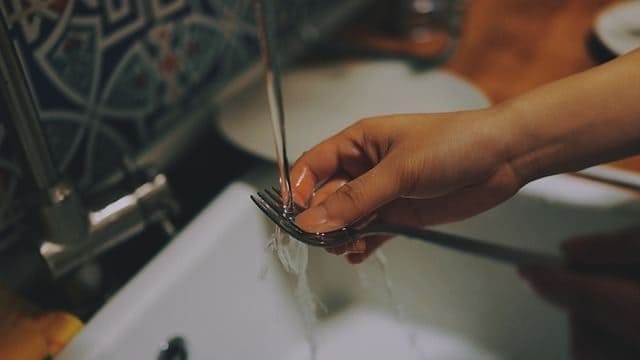 In a major legal breakthrough, a UK tribunal has ruled that a Saudi diplomat cannot claim diplomatic immunity in a case where he is accused of trafficking a woman into domestic slavery.

Diplomats are normally protected from criminal and civil charges when posted abroad, but a British judge ruled that this does not apply in cases of modern slavery.

“It is extremely significant” said Nusrat Uddin, a solicitor at Wilson Solicitors LLP involved in the case.

“We would hope it will encourage victims that they do have rights that can be enforced against diplomats who are ill-treating them and exploiting their position. We hope it acts as a deterrent for such employers.”

The new case was brought against a currently serving Saudi diplomat, Khalid Basfar, by a Filipino woman who served as a domestic worker for his family.

The woman, who has not been named, said was brought to Britain by Basfar and was promised the minimum wage and a day off every week.

But she said she had to work from 7:00 am to about 11:30 pm each day with no time off, and had to wear a buzzer so she could be summoned at any time of the day or night.

She was regularly verbally abused, was not able to leave the diplomat’s house and her wages were withheld, according to her statement to the employment tribunal.

In a ruling made in a preliminary hearing on whether Basfar had immunity from the civil case, the judge wrote that it would be “difficult” to find the British legal system could not provide redress in cases involving domestic slavery.

The judge also noted that holding a domestic slave should be considered a “commercial activity” — which is exempt from diplomatic immunity.

No one from the Saudi embassy in London has commented on the ruling.

“This is really good news and something that we’ve advocated for over a decade,” said Jakub Sobik from Anti-Slavery International.

“No one should be allowed to hide behind immunity – or anything else – when it comes to slavery and exploiting vulnerable people.”

No immunity? They should be JAILED or deported!!!!

As far as I know, this form of slavery was in practice when I was a child; I’m in my seventies and It’s still on the go.