Mexico Ends All Funding for Anti-Trafficking NGOs - FreedomUnited.org
This website uses cookies to improve your experience. We'll assume you're ok with this, but you can opt-out if you wish.Accept Read More
Skip to content
Back to Global News 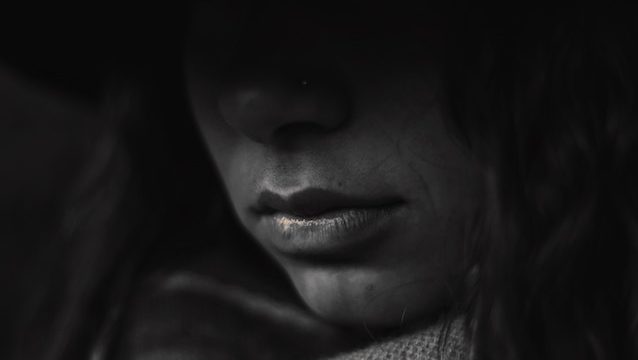 President Andres Manuel Lopez Obrador has announced that Mexico will no longer give funding to anti-human trafficking organizations, citing past corruption as the motive for the change.

Instead, the government will run shelters and victim care directly.

“With this system of intermediation, most of the money stayed in the hands of intermediaries,” said Lopez Obrador. “Now the government will do it directly.”

However, activists in Mexico are concerned about the capacity of the government to provide support services.

“It’s still a little risky to say right now ‘we’re going to do this’,” she said, adding that the government still had a lot of work to do before it could take on the job.

Hector Alberto Perez, a lawyer who runs the Public Interest Clinic Against Human Trafficking at ITAM University, said shelters should be run by the state, but that serious dialogue with civil society was lacking.

The country has 18 trafficking shelters, six of which are government-run, according to the United Nations Office on Drugs and Crime (UNODC). One lost its funding already under Lopez Obrador and had to close.

Earlier this year, an official from the Interior Ministry said that the government would have an outline of its national anti-trafficking plan by April. It has yet to be published.

“I don’t really understand what the government wants regarding the issue of human trafficking, who will take the lead,” added Guadalupe Correa-Cabrera, a professor at George Mason University who has studied the links between organized crime and trafficking.

“Any mention of the topic is really very general … it doesn’t seem to be a priority.”

Given the widespread corruption of the police in many countries, why would any women or children trust the authorities to protect them & rehabilitate them?? Not even in the USA!!