Bangladeshis Trafficked to Vanuatu Begin Returning Home -
This website uses cookies to improve your experience. We'll assume you're ok with this, but you can opt-out if you wish.Accept Read More
Skip to content
Back to Global News 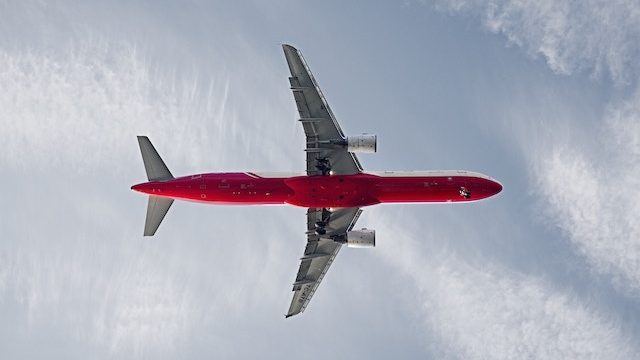 Over 100 Bangladeshi migrants who were trafficked to Vanuatu after being promised lucrative jobs will begin returning to Bangladesh this month.

The 101 Bangladeshi men, including two minors, have been in Vanuatu since November and were begging authorities to let them find work in Vanuatu rather than be repatriated to Bangladesh. Many of the men took of thousands of dollars in loans back home to travel to Vanuatu, and they are concerned about returning home empty-handed.

However, that sentiment has now changed.

“(The) majority of the Bangladeshis are willing to return voluntarily now,” Mohammad Sufiur Rahman, Bangladesh’s high commissioner to Australia, New Zealand and Fiji.

“We are expecting about 70 to return in different phases. They may start returning in a week or two. About 30 migrants, including witnesses and perpetrators who helped the traffickers, will not be included for return initially,” he added.

Four people have been arrested on trafficking charges in connection with the case and are facing trial in Vanuatu.

“The returns will take place over several weeks based on seat availability,” said J. Christopher Lowenstein-Lom, a spokesman for the United Nations migration agency, which is funding the migrants’ return.

“The first returnees won’t be involved in the legal proceedings.”

However one of the migrants, Shahin Khan Mustafa, said he was still unwilling to return to Bangladesh.

“I had a factory in Bangladesh that closed down after I came here. I haven’t been able to pay the bank the monthly instalments. I am under a lot of pressure,” he said by phone from Vanuatu.

Mustafa added that he and the other men are worried about their future back in Bangladesh.

“They are all tense,” he said. “They don’t know how they will pay back all the money that they had borrowed before coming here.”