NXIVM Leader Keith Raniere Convicted for Sex Trafficking - FreedomUnited.org
This website uses cookies to improve your experience. We'll assume you're ok with this, but you can opt-out if you wish.Accept Read More
Skip to content
Back to Global News 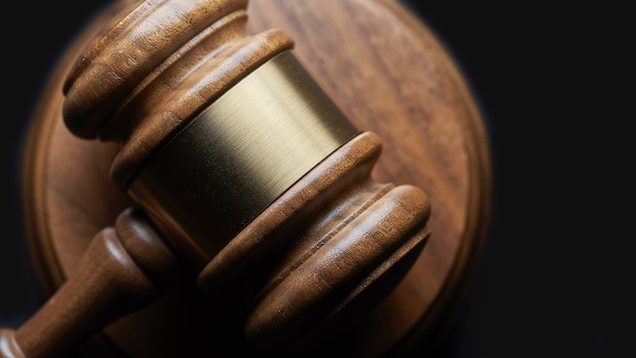 Keith Raniere, the co-founded of “self-help” group NXIVM, has been convicted on seven charges, including sex trafficking, in New York.

In total, the U.S. Attorney’s Office, Eastern District of New York said he was convicted on two counts of sex trafficking, racketeering, and forced labor conspiracy.

“This trial has revealed that Raniere, who portrayed himself as a savant and a genius, was in fact a massive manipulator, a con man and the crime boss of a cult-like organization involved in sex trafficking, child pornography, extortion, compelled abortions, branding, degradation and humiliation,” said Richard Donoghue, U.S. Attorney for the Eastern District of New York.

“Keith Raniere’s crime spree has ended and his victims will finally see justice.”

Raniere is one of several group members who have been charged since the New York Times first broke the NXIVM story in 2017, where it reported that an exclusive group existed within NXIVM and members were required to offer naked photographs as “collateral” in case they revealed the group’s existence.

Raniere left to Mexico shortly after the story was published. He was arrested in March 2018 and deported back to the U.S. for trial.

“These serious crimes against humanity are not only shocking, but disconcerting to say the least, and we are putting an end to this torture today,” the FBI said in a statement released March 2018. Sentencing is to take place on Sept. 25.

Prosecutors said that Raniere coerced and blackmailed women into sleeping with him, branded women with his initials, had sex with a 15-year-old, and confined another woman to a bedroom for 700 days.

Prominent figures and celebrities have also convicted for crimes in connection to NXIVM, including Allison Mack from the TV show Smallville, Clare Bronfman, an heiress to the Seagram liquor company, and Nancy and Lauren Salzman.