Senator Corker: TIP Report Needs Strengthening - FreedomUnited.org
This website uses cookies to improve your experience. We'll assume you're ok with this, but you can opt-out if you wish.Accept Read More
Skip to content
Back to Global News 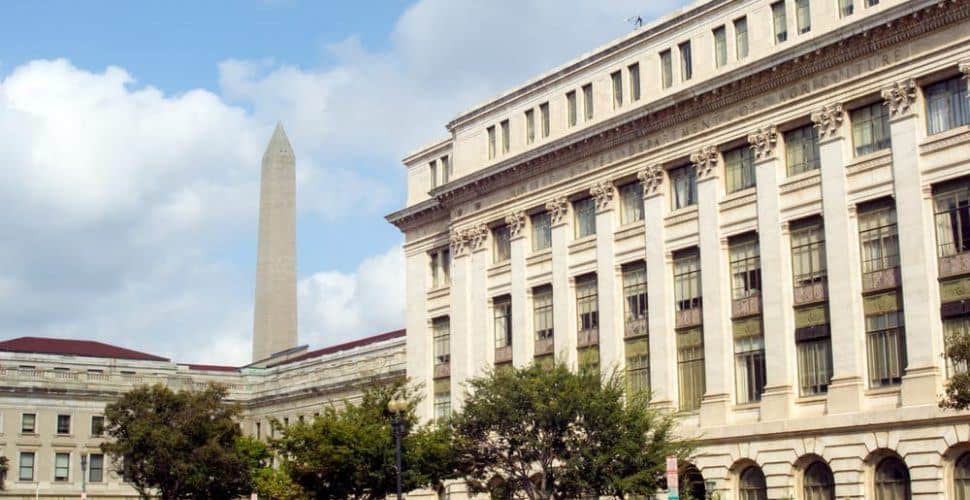 At a hearing on Tuesday, he noted that the annual report ranks countries depending on their commitment to enforce laws that combat forced labor, sexual servitude and other forms of human trafficking. The committee also heard from Susan Coppedge, ambassador–at–large for the State Department’s Office to Monitor and Combat Trafficking in Persons.  She is responsible for preparing the TIP report.

Senator Corker: “The integrity of last year’s report was called into question because of controversy over how the Tier Rankings were made regarding certain countries.  This report and Tier Rankings are an improvement…The decisions behind certain upgrades, such as Cyprus and the Philippines, and downgrades, such as Uzbekistan, Burma, and Luxembourg, are more balanced and strategic. It would appear that the oversight and other actions by this committee last year and this year, including confirming Ambassador Coppedge, have had a positive effect.”

Senator Corker explained that more must be done to make certain recommendations from the TIP office about a country’s progress in combating trafficking are not overruled by political appointees within the State Department based upon other diplomatic considerations.  “While less pronounced this year, that pattern still shows in how certain countries, such as India, Mexico and Malaysia, are ranked. Each year, the TIP report makes recommendations for progress and turns these into tailored actions for our embassies. Rigorously applied TIP action plans should inform the tough calls on the Tier Rankings.”

Senator Corker also expressed optimism about eventual congressional passage of his End Modern Slavery Initiative Act, which was approved unanimously by the committee last year. “This year’s report focuses especially on preventing modern slavery. This is important and needs to be part of substantially increasing international efforts to end modern slavery, which this committee unanimously supports and hopefully will come to fruition very quickly,” he said.