Migrant Domestic Workers Trapped in Oman - FreedomUnited.org
This website uses cookies to improve your experience. We'll assume you're ok with this, but you can opt-out if you wish.Accept Read More
Skip to content
Back to Global News 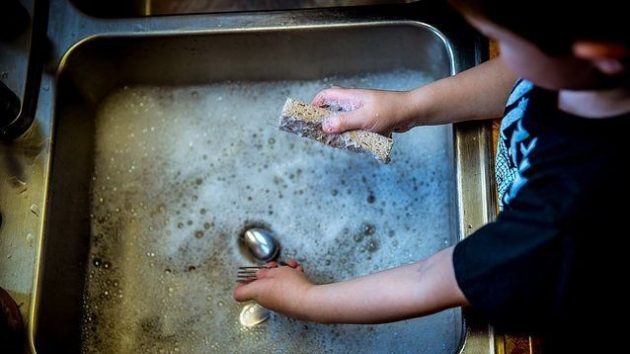 Migrant domestic workers are trapped behind closed doors in abusive labor situations in Oman, one of the Gulf States.

The workers leave their families in Asia, Africa, the Philippines, Indonesia, India, Bangladesh, Sri Lanka, Nepal, and Ethiopia because dishonest recruiters claim they can place them in decent jobs with good salaries and favorable working conditions. The promises are good for some…but not for all.

They arrive to find they have abusive employers and are forced to work in exploitative conditions…and not able to seek help from behind closed doors.

Based primarily on interviews with 59 female domestic workers in Oman in May 2015, this report documents the abuse and exploitation some migrant domestic workers experience during their recruitment and employment, and the lack of redress for such abuse. It also examines the ways in which Oman’s legal framework facilitates these conditions. In some cases, workers described abuses that amounted to forced labor or trafficking, including across Oman’s porous border with the United Arab Emirates (UAE). While this report does not purport to quantify the precise scale of these abuses, it is clear that abuses are widespread and that they are generally carried out with impunity.

Most of the workers that were interviewed said their employers confiscated their passports, a common practice though the government forbids it.  Some employers did not pay full salaries or forced the worker to toil excessively long hours without breaks or days off.  Others were denied enough food.  Some even told of being physically abused them; a few described sexual abuse.