Senator Cardin: India Can Do Better - FreedomUnited.org
This website uses cookies to improve your experience. We'll assume you're ok with this, but you can opt-out if you wish.Accept Read More
Skip to content
Back to Global News 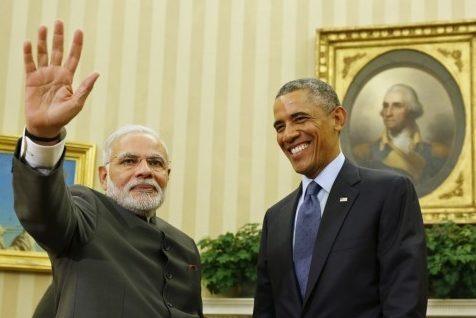 Senator Cardin: India Can Do Better

U.S Senator Cardin says India can do better. Prime Minister Modi will address a joint meeting of Congress on June 8.  In a speech in New Delhi on Wednesday, U.S Sen. Benjamin Cardin said India could “do better” on issues of violence against women, government corruption, extrajudicial killings, human trafficking and outdated anti-conversion laws that are still in use.

He added, “A country must respond to these challenges.”

Cardin’s speech followed a contentious hearing last week on Capitol Hill, when Cardin, Bob Corker (R-Tenn.), Timothy M. Kaine (D-Va.) and other senators pressed a State Department official on India’s human rights issues, including human trafficking, its crackdown on nongovernmental organizations receiving foreign funding such as Greenpeace and the Ford Foundation, rising intolerance, and a recent decision to bar investigators from the U.S. Commission on International Religious Freedom from traveling to India.

Corker said that the United States had not been “brutally honest” with India.  Kaine said that dozens of artists and writers had returned their national awards as a protest after a Muslim man was beaten by a mob for allegedly eating beef.

Nish Biswal, assistant secretary of South and Central Asian affairs said, “Absolutely we are being candid. But there is a long way to go. It would be increasingly incumbent upon India to advance the rule of law to all aspects of the society.”

In his speech, Cardin criticized the problem of human trafficking in India, citing the U.S. State Department Trafficking in Persons report that documented Indian officials taking bribes from traffickers. He said that India tops the new Global Slavery Index report.  He set aside a question about whether of not the criticism would have a negative effect on Modi’s visit to the United States next week.

India’s ambassador to the U.S., Arun Singh, said, “I don’t think there’s any society that’s perfect. We don’t believe that any society has the right to preach to another society. We’re happy to discuss.”

To read the entire article about Senator Cardin, click on the link below