India Drafts New Law to Combat Slavery - FreedomUnited.org
This website uses cookies to improve your experience. We'll assume you're ok with this, but you can opt-out if you wish.Accept Read More
Skip to content
Back to Global News 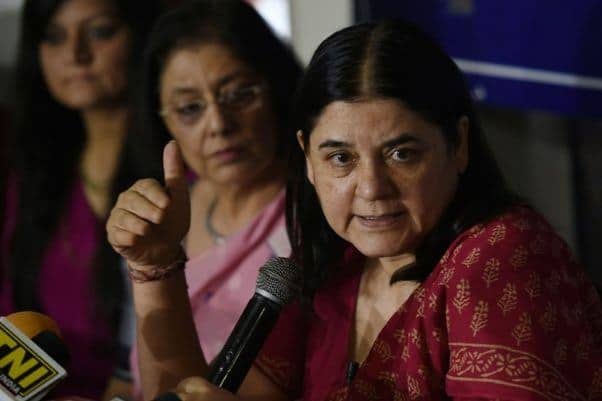 India drafts a new law to combat human trafficking. Millions of victims in India–mostly children–are forced into slavery every year…

This is the first draft law to exclusively address trafficking, and it will change the way victims are treated. As it is, often they are punished.  Maneka Gandhi, the Women and Child Development Minister: “At present both trafficked and the trafficker are sent to jail. But this bill is far more of compassion and makes a distinction between them.”

India currently has a hodgepodge of laws to deal with trafficking and this has not helped remedy the the thriving illegal trade.

A US State Department report in 2013 estimated 65 million people were trafficked into forced labour, both into and within India. Children are usually forced into sex work, forced labor, or begging.

The new law would jail traffickers for using drugs to exploit victims or for using harmones to hasten sexual maturity in children. These offences have previously gone unpunished.  Gandhi added, “The proposed bill is an effort to plug loopholes and (include) additional crimes which have not found place in the Indian Penal Code.”

The bill will reach parliament by the end of the year.  It will double jail terms for certain offences and establish special courts to hasten the prosecution of traffickers.   The identity of victims will also no longer be revealed.

The proposed law also calls for joint working groups with neighbouring countries such as Nepal or Bangladesh to bring in preventive measures. India’s official statistics appear to heavily underestimate the scale of the problem, with the National Crime Records Bureau finding only 5,466 cases of human trafficking in 2014.

To read the entire article about India Drafts New Law, click on the link below. [The accompanying photo shows Maneka Gandhi, the Women and Child Development Minister.]