Secret Notes Help Indian Police Nab Traffickers - FreedomUnited.org
This website uses cookies to improve your experience. We'll assume you're ok with this, but you can opt-out if you wish.Accept Read More
Skip to content
Back to Global News 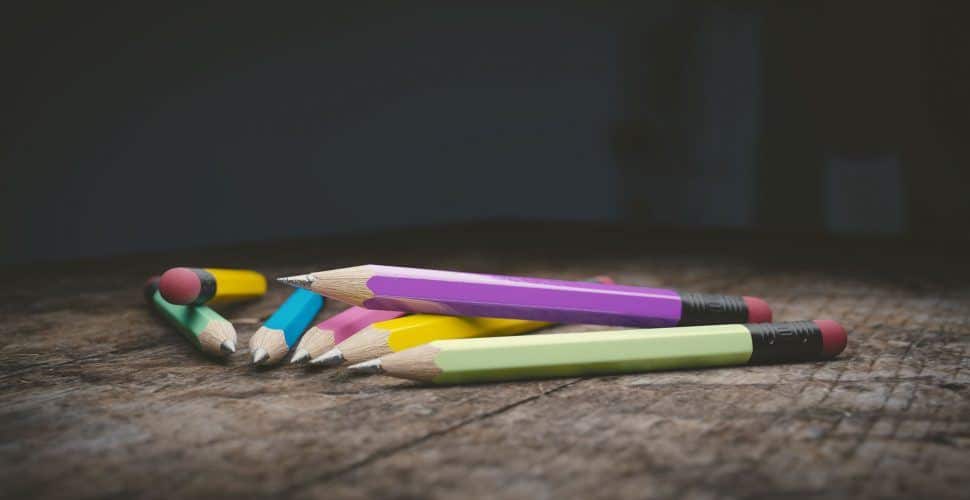 High school teacher Rajkumar Kotal saw that his students were in trouble, but he didn’t know what to do. Too often they were pushed into forced marriages or targeted by traffickers in West Bengal, which accounted for 44 percent of human trafficking cases reported in India in 2016.

Then everything changed when the police set up a discreet letter box in the high school. Thomson Reuters Foundation reports:

“The anonymity of that box gave students the confidence to ask questions, alert authorities and slowly we built a campaign around it to stop child marriages and prevent trafficking,” Kotal, who teaches English, told the Thomson Reuters Foundation.

Young girls from poor families are lured with promises of marriage or jobs and trafficked to cities where they are sold to brothels or into domestic slavery, campaigners said.

The letter box scheme is part of a larger initiative by the West Bengal police which has proved so successful that now more than 20,000 students across 200 schools in the most vulnerable districts of the state have “shared secrets” and sought help.

As part of the program, police set up committees in schools to educate students about trafficking. They first started visiting schools in South 24 and North 24 Parganas districts – identified as trafficking hotspots – in 2016 to talk to students.
Seeing the success of the letter box, UNICEF has now partnered with the police to expand the program across the state.
Police officer Ajey Ranade who leads the initiative in hotspot districts says that “Students are telling us if a classmate has missed school for a few days, strangers hanging around the school route are being reported and some of this information has even led to arrests.”