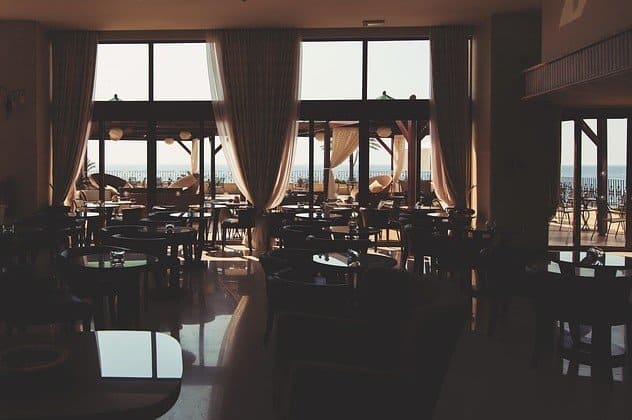 In order to keep the roaches from coming out, one Spanish victim of human trafficking slept with the light on all night, in a tiny room on a box spring.  And it was all happening in a neighborhood of million dollar homes in San Jose, California…

Another victim was not allowed to leave the beauty salon where she worked long hours for nearly nothing and couldn’t eat for as long as nine hours.  Another victim had blisters on the bottoms of his feet, working 60 hours weekly at an eatery where meals ran as much as $35.  A shed behind this home is where victims stayed. All together there were six Spanish people who worked like indentured slaves at two different businesses.  Santa Clara Prosecutors said the traffickers were a 44-year-old woman and two men who lived with her.  They face three felony counts of human trafficking and another for wage theft.  “People think human trafficking only happens on the east side at shoddy restaurants or sweatshops,” said prosecutor Paola Estanislao. “This case is a good reminder it can happen anywhere.”