Qatar Opens First Slavery Museum In Arab World - FreedomUnited.org
This website uses cookies to improve your experience. We'll assume you're ok with this, but you can opt-out if you wish.Accept Read More
Skip to content
Back to Global News 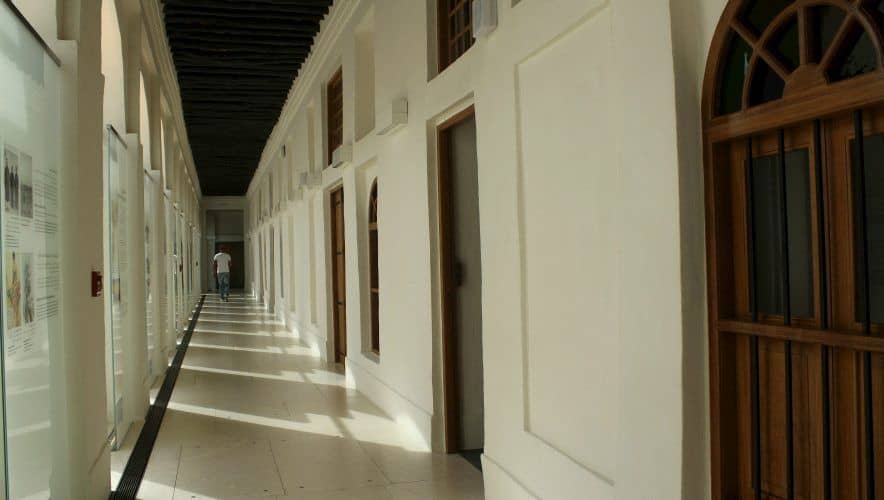 Qatar , host of the 2022 World Cup faces accusations of by social groups, governments, and anti-slavery advocates of modern-day slavery. But now they have opened a slavery museum……

It is the first museum against slavery in the Arab nations.  A projector beams the words of Abraham Lincoln: “If slavery is not wrong, nothing is wrong.”  The country continues to deny that it is abusing workers and claims it has initiated labor reforms.  The money for the museum comes from its government. Not much about slavery is discussed in schools, so the museum directors believe what they have to teach can’t be ignored any more.