New Trafficking Task Force in L.A. County - FreedomUnited.org
This website uses cookies to improve your experience. We'll assume you're ok with this, but you can opt-out if you wish.Accept Read More
Skip to content
Back to Global News 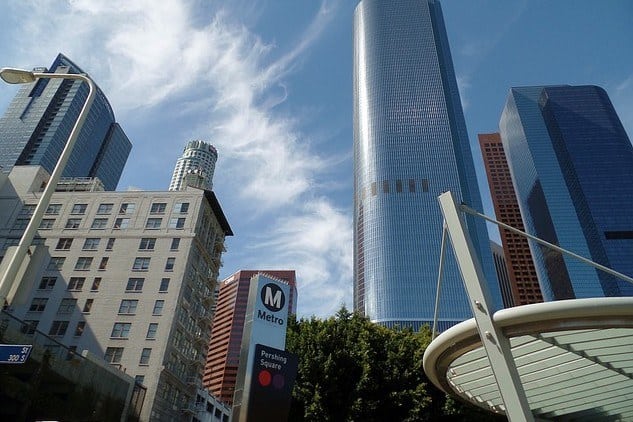 The County Sheriff in L.A., Jim McDonnell, said a human trafficking task force has been formed to give relief to the many caught in the traps of sex traffickers every year,…

It will include a mix of officers from the Sheriff’, the FBI, the LA district attorney’s office and other agencies.  They will work together to bring tougher prosecutions against perpetrators of minors in particular.  McDonnell said. “We are embracing a three-pronged approach that I have no doubt will be a national model as we focus on identifying and rescuing the victims and addressing their needs while working with our justice partners to aggressively investigate, arrest and prosecute the perpetrators to the fullest extent of the law.  Many of the times they’re running back to a trafficker or have already been corrupted, so that’s why we’re responding immediately to find these girls and boys, because absolutely unspeakable things are happening,” he said.