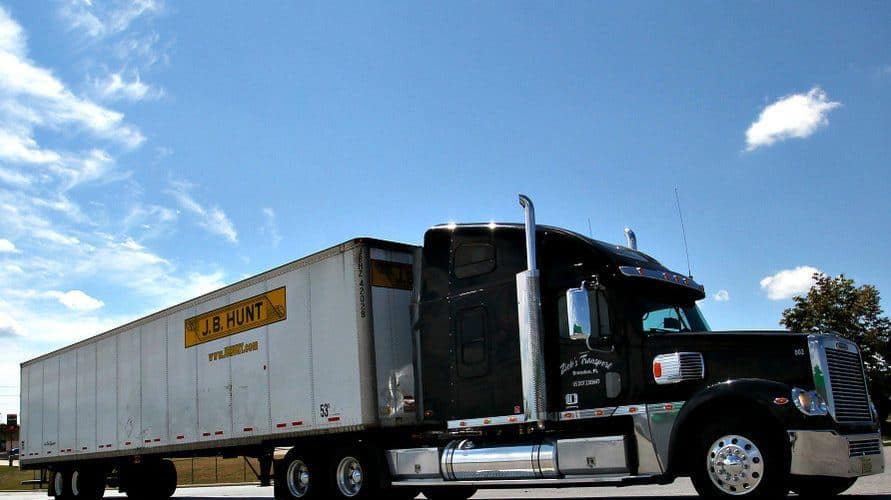 One truck driver had just made his delivery and stopped at a truck stop to rest when he noticed something that didn’t look right.  He saw a man knock on the door of a camper and go in.  The camper began rocking.  Later the driver saw the face of a young girls at the camper window.  He reported what he saw to police who rescued the child who had been held captive for 18 days as a sex slave.  Kendis Paris, executive director of TAT says, “When you think about all of the strategic places that these guys are in, it’s not just truck stops, it’s rest areas, it’s hotels and motels, it’s gas stations, it’s busy city streets, loading docks. They’re trained to be vigilant and observant in the course of their everyday jobs. When you factor all that in, it really is a smart audience to educate and work with.”