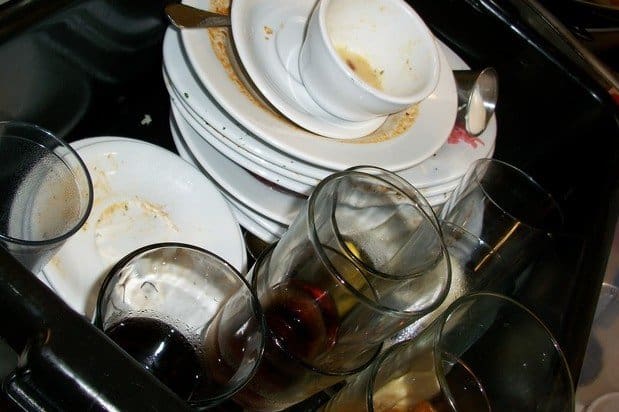 Two million in the U.S. work as domestic laborers and some of those are trafficked.  These jobs include dishwashers, nannies, maids, cooks, etc…

It is not unusual for employers to take the personal documents of the workers including passports and visas.  Many are subjected to physical and sexual abuse and kept in isolation.  There are assistance organizations that are helping them get out of their situations and helping them reclaim their lives back.  A woman named Jing is a Filipina who was hired in Qatar and ended up in the U.S. She worked as a domestic slave on Staten Island for a year.  She was fearful of police, because her traffickers often told her that because she didn’t have documents, the police would arrest her.  The woman who spoke with Jing was a member of Damyan Migrant Workers Association, in New York.