Samsung Named in French Forced Labor Lawsuit - FreedomUnited.org
This website uses cookies to improve your experience. We'll assume you're ok with this, but you can opt-out if you wish.Accept Read More
Skip to content
Back to Global News 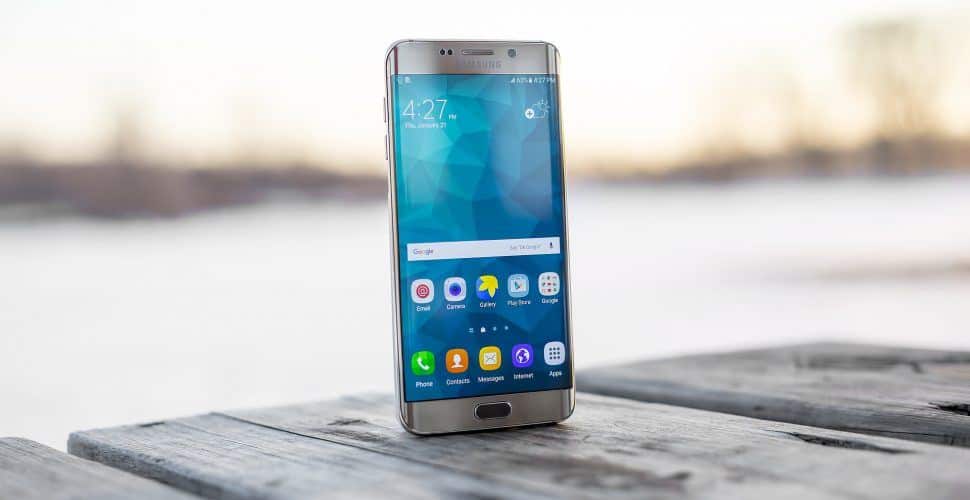 Two French human rights groups have filed a lawsuit against Samsung, saying that the company misled consumers because of alleged forced labor abuses at factories in South Korea and China. They say the company benefited from child labor, excessive working hours, and the use of dangerous equipment and gases.

Sherpa and ActionAid France — the two rights groups — named Samsung Global, the headquarters in Suwon, South Korea, and its French subsidiary in the lawsuit. The court will now decide if it wants to take up the case.

U.S. News and World Report note that this case is a question of who is ultimately liable for worker abuses:

The lawsuit is part of larger efforts by rights groups to use French courts to hold multinationals to account for alleged wrongdoing, and to push for an international treaty against corporate abuses.

The groups argue that French consumers were among those deceived by Samsung’s pledges of ethical treatment of workers, and therefore French courts can rule in the case. But they want to call attention to the problem beyond French borders.

“We hope to make things evolve not only in France but on an international level,” said Marie-Laure Guislain, legal director for Sherpa.

This lawsuit follows reports from several workers in Samsung’s factories of occupational health violations. Courts have begun to rule in favor of these workers who were sickened by chemicals used in manufacturing.

Samsung’s website says otherwise: “the cleanliness of the air within our facilities is equivalent to or better than that we breathe in our general surroundings.” It also says it “monitors all risks associated with work environments at all suppliers … on a real-time basis.”

Samsung did not immediately comment on the new French lawsuit.