Cancer Charity Looks to Sell Slavery-Free Goods - FreedomUnited.org
This website uses cookies to improve your experience. We'll assume you're ok with this, but you can opt-out if you wish.Accept Read More
Skip to content
Back to Global News 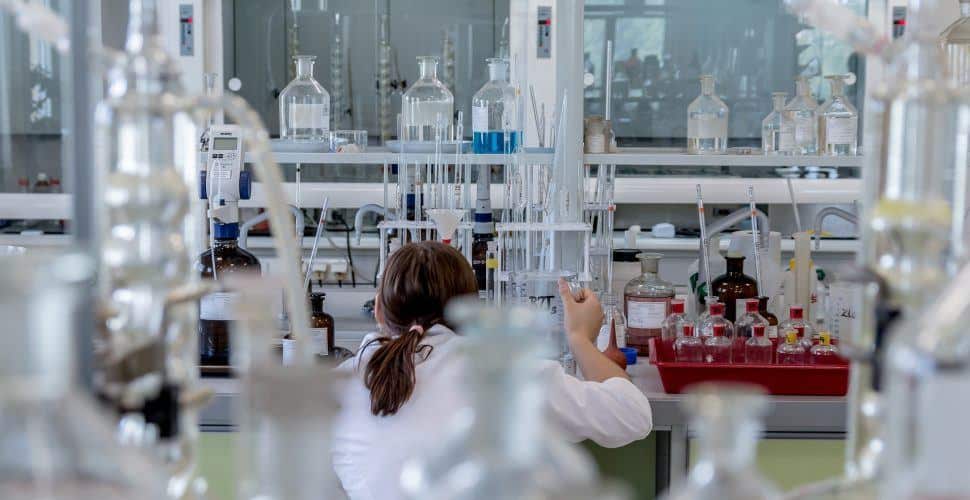 What if you purchased merchandise that helped fund cancer research, but then found out that it was produced using forced labor?

This is precisely the scenario that British charity Cancer Research UK, one of the world’s largest cancer non-profits, is looking to prevent at its 600 stores across the country. In order to achieve this goal of providing ethically sourced and slavery-free merchandise, the charity has signed up for Sedex, an organization that promotes supply chain transparency.

Sedex counts retailer Marks & Spencer, Barclays bank and pay-TV company Sky among its members, as well as big British charities such as Oxfam, Red Cross and Save the Children.

“Our diverse member base, from the smallest farmers to the largest multinational corporations, demonstrates that improving the ethical performance within supply chains is not specific to one sector,” said Sedex chief executive Jonathan Ivelaw-Chapman.

Global supply chains are often complex, where materials are sourced, produced, and transported across many countries and assembled by several workers. Last year the International Labour Organization (ILO) and Walk Free Foundation produced new research that estimates that 24.9 million people are trapped in forced labor globally.

Notably, under the UK’s Modern Slavery Act, organizations — including charities — with a turnover of more than 36 million pounds must produce an annual statement explaining how they are addressing human trafficking and forced labor in their supply chains.