North Carolina Religious Group Held "Child Slaves" - FreedomUnited.org
This website uses cookies to improve your experience. We'll assume you're ok with this, but you can opt-out if you wish.Accept Read More
Skip to content
Back to Global News 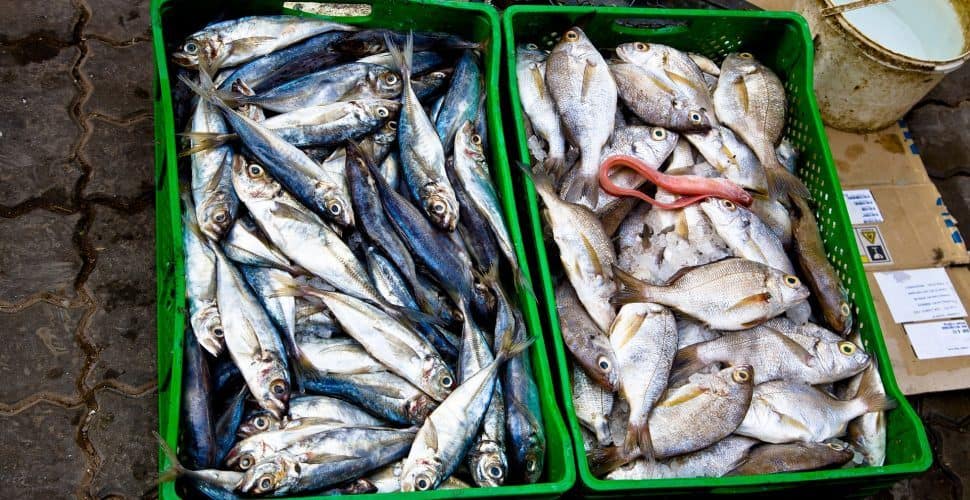 Leaders of an “alternative religious group” in Cumberland, North Carolina have been arrested for forcing children as young as nine to work in fish markets to help fund the organization. Four have been arrested thus far though police have arrest warrants for six other suspects.

The group lives on a compound off McCollum Road in Godwin known as McCollum Ranch and operates at least three John C’s Fish Markets and mobile grills in Fayetteville and one in Lumberton, authorities said. Several former residents told authorities that children of members had to work full time in the fish markets with little to no compensation, lifting heavy boxes, keeping fish iced, cutting fish and cleaning, as well as performing construction and maintenance on the mobile grills after hours.

Lt. Sean Swain, spokesman for the Cumberland County Sheriff’s Office, added that the cult has abused children for years. “We found that kids are like second generation of the ranch and that some of the people that we’ve charged in this were actually victimized years ago. They’ve just never left this ranch, and now their kids are second-generation victims,” he said.

McCollum is being held in the Cumberland County jail under a $1.1 million bond along with Hall, McDonald, and Luna.

Authorities are asking anyone with information on the whereabouts of the other six suspects to call the Cumberland County Sheriff’s Office at 910-323-1500 or Crime Stoppers at 910-483-8477.