Garlic Giant Disputes Netflix Series Alleging Prison Labor - FreedomUnited.org
This website uses cookies to improve your experience. We'll assume you're ok with this, but you can opt-out if you wish.Accept Read More
Skip to content
Back to Global News 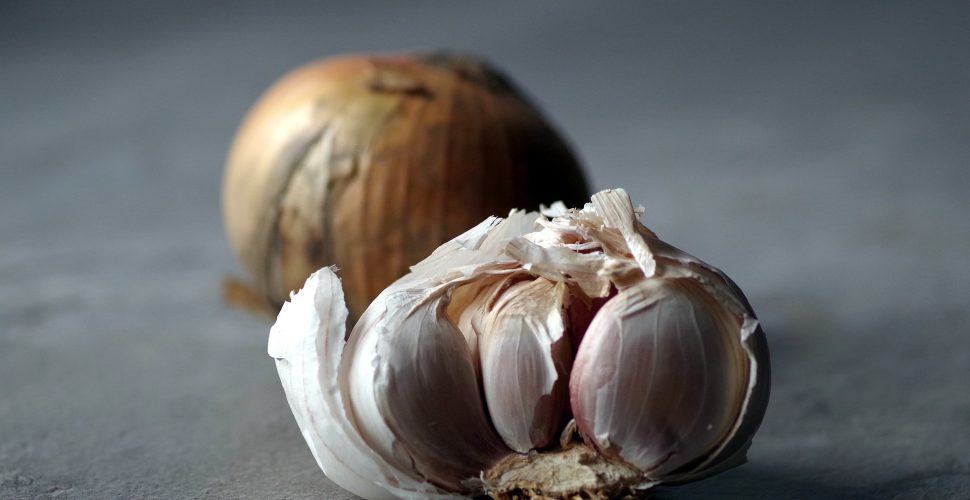 A California garlic company is threatening to sue after Netflix broadcast a series that alleges the company sells garlic manufactured with Chinese prison labor. Ken Christopher, a farmer from Christopher Ranch, says that “We felt like our reputation has been dragged completely through the mud for the sake of entertainment.”

In the episode, a lawyer for some Chinese exporters recruits a couple of small New Mexico growers to complain to U.S. regulators about Southern California importer Harmoni International Spice and Christopher Ranch, described as one of Harmoni’s biggest buyers.

Joining the New Mexico growers in the complaint was a Chinese garlic wholesaler who videotaped what he said was Chinese prisoners being forced to peel garlic for U.S. consumers with their teeth because their fingernails were so worn. The video showed that garlic being loaded into boxes with labels he said was for Harmoni and Golden King, which he claimed was a Christopher Ranch trademark.

Notably, the episode noted that the U.S. Department of Commerce ruled in Harmoni’s favor on the complaint, and that a judge found the wholesaler’s video insufficient to warrant blocking Harmoni’s shipments.

Christopher added that his company sources only about 6% of its garlic from supplier Harmoni, and Christopher Ranch was “aware of some allegations surrounding their labor practices last year.” He also said Golden King is not a Christopher Ranch trademark.

Representatives from Netflix have not commented, though the show’s producer, Zero Point Zero, said in a statement: “The series was created to hold the food industry accountable, and we stand by the reporting in the episode and in the series.”