Home Office Under Fire for Deporting Trafficked Vietnamese Orphan - FreedomUnited.org
This website uses cookies to improve your experience. We'll assume you're ok with this, but you can opt-out if you wish.Accept Read More
Skip to content
Back to Global News 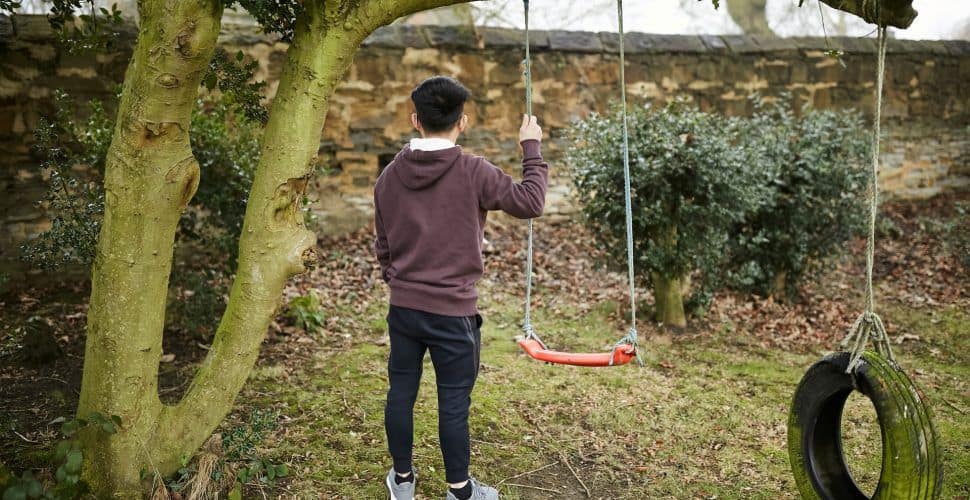 The UK Home Office has come under intense fire after its decision to send a child victim of human trafficking back to Vietnam, where he has no family. The boy, S, spent five years enslaved in forced labor in the UK, locked inside houses where he was made to grow cannabis plants. He was only 10-years-old when gangsters picked him off the streets in Hanoi and trafficked him to England.

S worked for no pay growing the lucrative plants, often mixing toxic chemical fertilizers that made him ill, and his traffickers ordered him to stay away from the windows so that passersby would not know he was inside. He was only given food periodically and beaten if the plants looked sickly.

Speaking to The Guardian, S recalled the threats of his traffickers:

“I was like an animal, kept in a box,” he said at the home where he lives with his foster family. He has asked not to be identified, to prevent his traffickers from pursuing him.

S was finally rescued during a drugs raid and identified as a victim of trafficking when he was sixteen-years-old. Placed into foster care, he learned English and has now started college. But when S turned seventeen-and-a-half his automatic right to remain in the country as a child asylum seeker expired, and he applied for refugee status.

The UK Home Office has now rejected his application. In their decision, an official noted that S showed “considerable personal fortitude in relocating to the UK and attempting to establish a life here”, adding that there was no reason why he “could not demonstrate the same resolve to reestablish [his] life in Vietnam.”

Helen Goodman, S’s MP and the shadow minister for foreign affairs, expressed her disgust with the decision: “It is shocking that the Home Office are proposing to send S back to a Vietnam. The prime minister has made a great deal of tackling modern slavery but the reality of how a victim of human trafficking is treated is very far from the rhetoric.”

S has lodged an appeal that will be reviewed in February, but if this is rejected he must leave the country.

S says he is devastated by the decision. “I have a great life here, a great family. How can I survive somewhere where I have no one? I worry the gangsters would find me again.”

OMG, poor lad. Immigration think they deal with neanderthals not human beings. This lad has suffered for years. He was brought here through no fault of his own. Now living with loving foster carers and is finally happy and contented. Has he not suffered enough already? Let him stay for heaven’s sake.

To send a young person -not yet 18 – back to the place he was trafficked from,
and in which he has no family, which is why he was trafficked in the first place ,
is to guarantee that he will be trafficked again. If this is the way trafficked children
are treated in this country then we have reached a level of moral depravity which is
unequaled anywhere. This amounts to deliberate torture. This is unbelievable even for a Tory government. It shames us in front of the International community.

This person is little more than a child. He lost out on a big part of his childhood, then he was placed with a family and started an education which he appears to have made the best of.
Then when things start to look good for him the authorities kick him in the teeth.
It makes me ashamed to be British.

The home office, this government, are nothing more than villainous, heartless scum.

doing this to a boy who was human trafficked slave is outrages & criminal, you are sending him back to a life of unbelievable struggle, he has been treated by these evil people as a slave & now he has a chance at a good productive life by going to Collage in the UK, you are ripping that away from him back to a life of poverty & uncertainty, hasn’t he been through enough do you have to punish him even more, PLEASE don’t send him back to VIETNAM, SHAME on you UK.