Feds Warn Of Trafficking At Detroit Auto Show - FreedomUnited.org
This website uses cookies to improve your experience. We'll assume you're ok with this, but you can opt-out if you wish.Accept Read More
Skip to content
Back to Global News 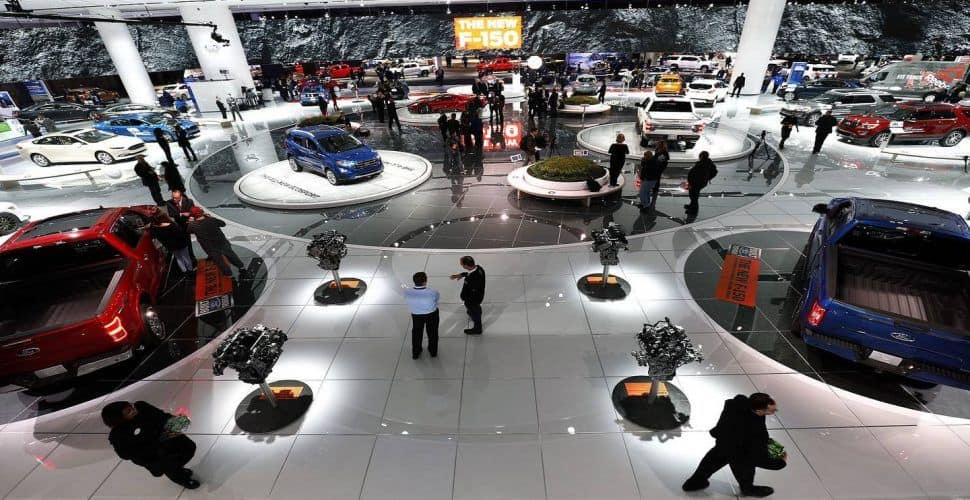 As the 2018 North American Auto Show in Detroit approaches, the FBI is warning that there is a dark side to the massive event: sex trafficking. During last year’s show, the FBI says there was a 150% increase in the number of online ads advertising escorts, some of whom were victims of trafficking.

They are asking for the public’s help in being on the lookout for potential victims, saying attendees should look for these potential signs of trouble:

The Drive reports that these huge events, like the Superbowl, attract traffickers who specifically travel to the event:

A spokesperson for the US Immigration and Customs Enforcement Department, Khalid Walls, said, “Anytime there’s a large scale, high profile event, it’s known to law enforcement that traffickers will temporarily travel to the event destinations for the specific purpose of exploiting victims. We know that happens.”

This isn’t exactly the sort of thing people think of when they’re going to an event as exciting as the North American International Auto Show. It’s a sobering thought but maybe this information will help keep us all safe at the show.

The Department of Homeland Security added that the public can report any suspicious behavior to their tips line at 1-866-DHS-2-ICE.

There needs to be a huge public awareness campaign to try to expose these sex traffickers and help their victims regain their freedom! What are the sponsors of such events doing to get the message out there?

I need to attend your meetings here in California, preferably in Los Angeles.. the stadium will be here soon. I will be giving donations.plse respond so I can get involved, lots of things I need to ask and tell you.

Exactly, hold the sponsors accountable to ensure this information is on bright lights. This is a crisis that needs to be stopped.