Malaysia Plans Special Court for Human Trafficking Cases - FreedomUnited.org
This website uses cookies to improve your experience. We'll assume you're ok with this, but you can opt-out if you wish.Accept Read More
Skip to content
Back to Global News 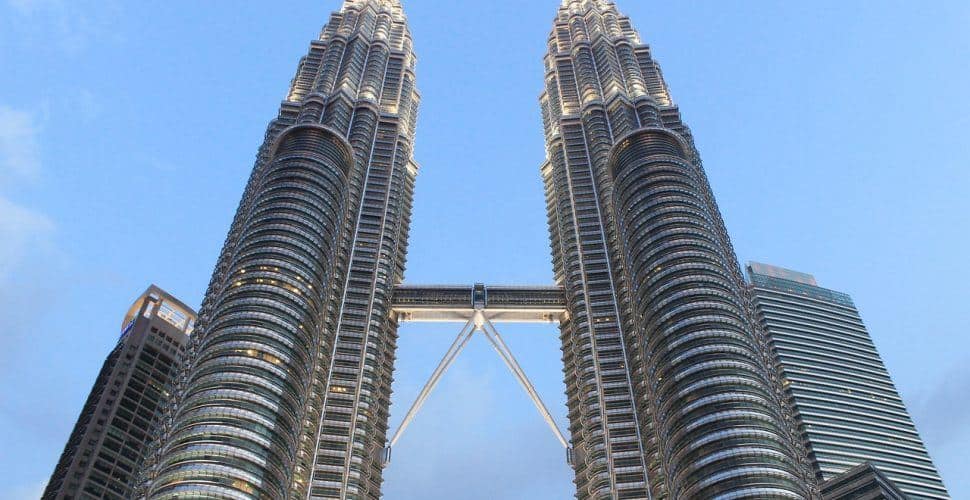 Malaysia is setting up a special court to deal with the rising number of human trafficking cases in the country. The move was welcomed by activists who hope the court will give victims better access to justice.

The country is a top destination for migrant workers — largely from Indonesia, Bangladesh, and Nepal — who take up jobs shunned by locals, including domestic work, construction, and plantation labor. The government estimates that there are 2 million migrant workers on the books, though many more are undocumented.

Many of these migrant workers are victims of human trafficking and debt bondage, often required to pay astronomical recruitment fees for a job that ends up paying them far less than what they were promised.

Thomson Reuters Foundation reports that that first court will open as soon as May:

Under a pilot project, the special court is expected to be set up as early as May in the central state of Selangor, with a dedicated judge to hear cases, before it is gradually rolled out in other parts of the country.

Anti-trafficking NGO Tenaganita welcomed the new court. “Most of the trafficking victims are foreigners, they don’t want to wait for a long time to testify in court,” said director Aegile Fernandez.

Still, others suspect that this is an attempt by Malaysia to get upgraded in the US State Department’s Trafficking in Persons Report — a ranking system that scores countries heavily on their prosecutions of traffickers. Malaysia was controversially upgraded from the Tier 2 Watch List to Tier 2 last year, which translates into the country “not fully complying with U.S. standards but making significant efforts to do so.”

Come on Malaysia! Whatever the reason for the Court, make it count. Help youngsters out of slavery and into becoming loyal, contributing citizens! The world is watching and wishing you a mutual success.

That’s will be great achievements for human rights of humanity. The year 2018 will be remembered for next-generation if willingly setting up this activities positively over the whole community’s laws and enforcement authority dept ensuring of Malaysian govt side.
Lets cheer up and raise your voice together in 2018 main objects should be just respective t of humanity & leave it every slavery of disrespects of humanity.