Donated Clothing Charity Linked to Trafficked Workers - FreedomUnited.org
This website uses cookies to improve your experience. We'll assume you're ok with this, but you can opt-out if you wish.Accept Read More
Skip to content
Back to Global News 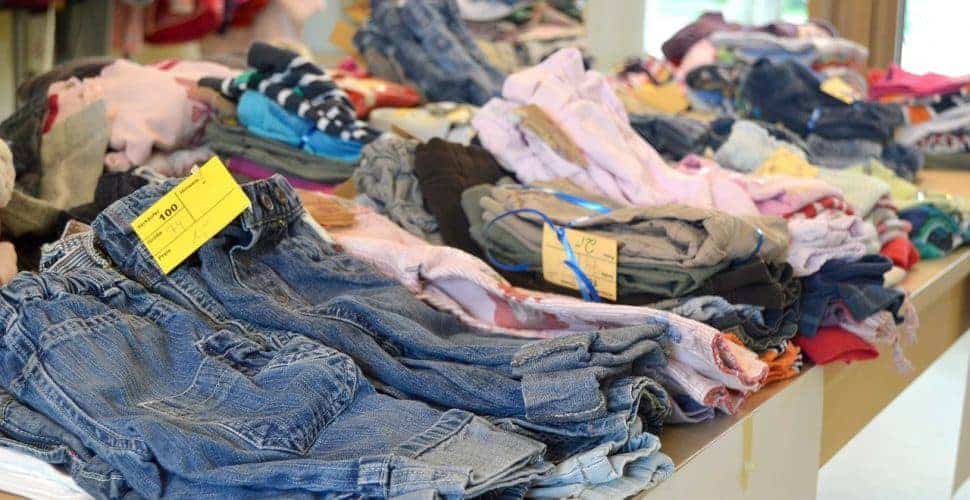 Northumbria police in the UK have arrested seven people connected to a charity collection business that used trafficked workers. The twelve rescued victims were charity bag collectors, picking up bags of donated clothes across Newcastle.

The police say that these workers distributed donation bags to the public. The donated clothing was then sold abroad, with the company receiving a cut of the money.

A spokesperson for Northumbria Police said: “They may be giving an agreed portion to a charity, they may be keeping it for themselves, they may have even set up a fake charity and collected bags on the behalf. We don’t know until we look at the evidence we have seized.

“The main point of these raids, and the criminal aspect of the operation, is the fact that those working as charity bag collectors are suspected to be victims of trafficking and slavery.”

Superintendent Steve Barron, added that the workers likely did not self-identify as victims. “Often individuals don’t realise that they are victims and the small wage they earn in this country often exceeds anything they would earn in their home country. They are brought into the country on the promise of work, housed in sub-standard accommodation and their benefits and finances are all controlled by their employer.”

In this case, charities who used third-parties like this one to collect donation bags probably had no idea they were trafficked workers.

Accordingly, a spokeswoman for the Charity Commission noted that “Charities who operate in these areas should ensure they have monitoring processes in place with third party collectors to help identify any links to criminal activity and to protect public trust in charities and charitable funds generated from charity bag/clothing collections.”