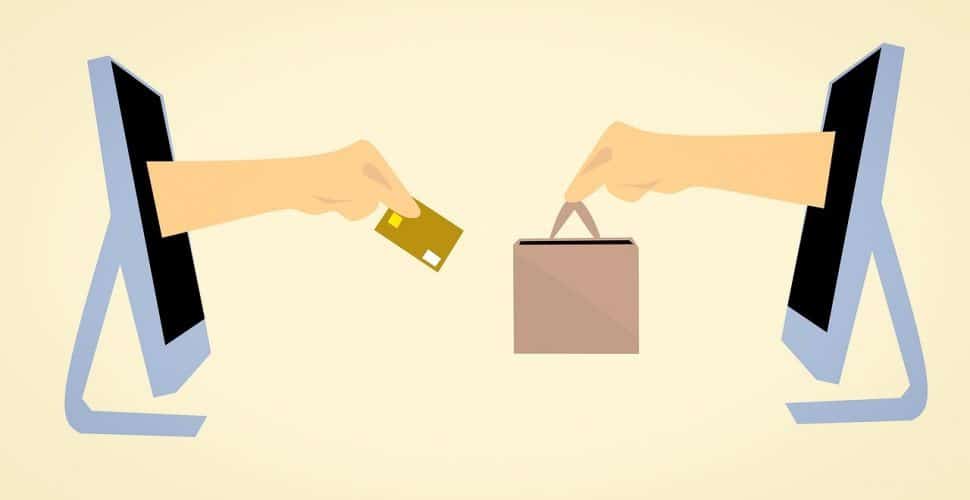 A new study from Ohio State University has found that consumers who knowingly buy products that were produced unethically cope by forgetting the troubled origins of the goods.

The researchers asked study participants to assemble an outfit. Those who chose to include jeans made by children were more likely to forget that they were made with child labor compared to participants who chose ethically sourced jeans.

Thomson Reuters Foundation reports that researchers suspect this is a coping mechanism:

“It’s not necessarily a conscious decision by consumers to forget what they don’t want to know,” said Rebecca Reczek, the study’s co-author and associate professor of marketing at OSU.

“It is a learned coping mechanism to tune out uncomfortable information because it makes their lives easier.”

In another study, OSU asked about 240 students to memorize the quality, price and source of six desks. They quickly forgot the origin of desks made from endangered rainforests, but not that of those produced from sustainable tree farms, it found.

“Don’t put something in your online shopping cart that you know was made unethically and say you’ll think about it. By the time you come back, there is a good chance you will have forgotten what troubled you in the first place,” said study co-author Daniel Zane.

Peter McAllister, head of the UK-based Ethical Trading Initiative (ETI), added that consumers don’t always realize that low-cost products like fast fashion often come at a price for workers. The garments are “cheap for a reason. Too often, the savings come at the expense of workers making the product.”

Yet the blame doesn’t like solely with consumers. Caroline Robinson, head of Focus on Labour Exploitation (FLEX) points that that “It is ultimately the responsibility of companies to know their supply chains, and to root out illegal and exploitative practices such as forced labor and modern slavery.”

In my opinion everyone should be taking this topic to heart!

I think there is a greater problem, this is a difficult to resolve, as in India where a lot of copped goods are made unethically made by “slave labor” there is no work in these areas and if these people stop work there they and their families can realistically starve to death. This is a problem I have difficulty thinking about.