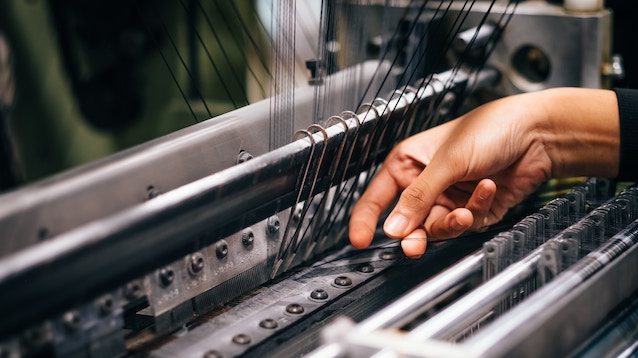 The growing use of robots in Southeast Asia’s manufacturing sector is likely to fuel modern slavery as unemployed workers are forced to compete for an ever-shrinking pool of low-wage jobs according to analysts.

Risk consultancy firm Verisk Maplecroft says that major job losses due to automation in the region could produce a spike in labor abuses in what they call a “race to the bottom.”

The International Labour Organization has also found that more than half of workers in Cambodia, Indonesia, Thailand, Vietnam and the Philippines — more than 137 million people — risk losing their jobs to automation.

The risk of slavery tainting supply chains will spiral as workers who lose their jobs due to increased robot manufacturing will be more vulnerable to workplace abuses as they jostle for fewer jobs at lower wages, said Alexandra Channer of Maplecroft.

“Displaced workers without the skills to adapt or the cushion of social security will have to compete for a diminishing supply of low-paid, low-skilled work in what will likely be an increasingly exploitative environment,” she said.

“Without concrete measures from governments to adapt and educate future generations to function alongside machines, it could be a race to the bottom for many workers,” the head of human rights at Britain-based Maplecroft said in a statement.

The farming, forestry and fishing, manufacturing, construction, retail, and hospitality sectors were identified by Maplecroft to be the most likely to replace workers with robots in Southeast Asia. Vietnam was singled out as the country where workers would be most at risk.

More specifically, workers in the garment, textile, and footwear industry, which is largely powered by female factory workers in Vietnam and Cambodia, face the biggest threat.

“Automation has always posed a risk to low-skilled jobs, but governments and business can determine how it impacts on workers,” said Cindy Berman of the Ethical Trading Initiative.

“Technology can be disrupting, but it can also be part of the solution by creating opportunities for better jobs,” she added.

gee same thing happened in the USA only we did not lose hundreds of millions of jobs to automation but to outsourcing. It will create higher paid workers but that going be those who know how to fix and maintain robots many who will come for other country were it built and those hired to help will not see a raise till they gain the skills to fix them one other problem for Asia the reverse flow of manufacturing to the USA