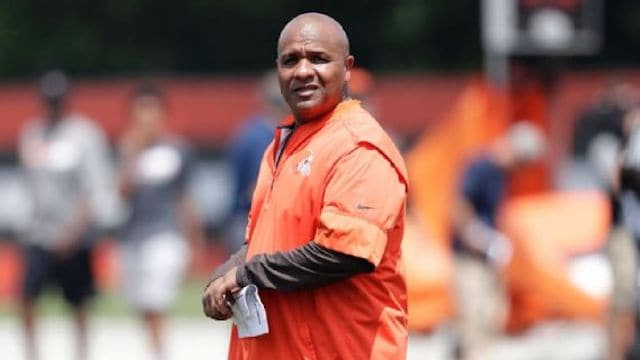 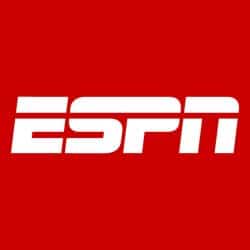 Jackson and his wife founded the Hue Jackson Foundation last year, which largely funded the new Hue Jackson Respite Services for Recovered Survivors of Human Trafficking. The center is due to open on July 17 and house up to 12 trafficking survivors as they get back on their feet.

“Michelle and I are very excited about the opportunity to assist survivors of human trafficking by helping to provide a place of respite,” Jackson said. “This ribbon cutting ceremony is more than a formality. It is a signal to the community we hope to help that there is a safe place to go and there are people who care.”

Kimberly Diemert, the foundation’s executive director, said the space will allow the women a chance to “go through their rebirth.”

“The goal is to give the women the control they need to regain their life and their sense of independence and self-worth,” Diemert said.

The remodeled space will include a refreshment area, an activity area and a living room — all designed to give a sense of home. Services within the Harbor Light Complex include counseling and 24-hour nursing care as well as medically supervised drug and alcohol detoxification and outpatient therapy.

Planning for the space emphasized safety and security for residents while giving women the freedom that was taken from them, in a place they can call home for as long as they need to.

No requirements will be placed on residents, in part to allow them to regain control of their lives. Beau Hill, executive director of the Salvation Army of Greater Cleveland, said most victims are referred through law enforcement or rape crisis centers.

In 2016 Ohio ranked fourth in the country for the number of human trafficking cases according to Hill. However, Hill added that reported cases barely scratch the surface of the problem as many victims fear coming forward.

The new center’s operational costs will be covered by local donations, and future foundation efforts could entail community outreach or education about trafficking, as well as raising funds to help the Salvation Army and other anti-trafficking agencies.

Major Thomas Applin, divisional secretary of the Salvation Army of Greater Cleveland, said that “Numbers are important to the community. They want to know how many people you’re serving. But the reality is it’s one by one.”

“One person is worth doing the program if you’re going to save their life,” he added.

Please make sure your doors are open 24/7 with no curfew.

Thank you for showing compassion to these people who have simply been through hell. As for the people who chose to put them through it, there are no words that can fully express my revulsion to their evil exploitation, they are the dammed.