Rise in forced underage marriages in Lebanon - FreedomUnited.org
This website uses cookies to improve your experience. We'll assume you're ok with this, but you can opt-out if you wish.Accept Read More
Skip to content
Back to Global News 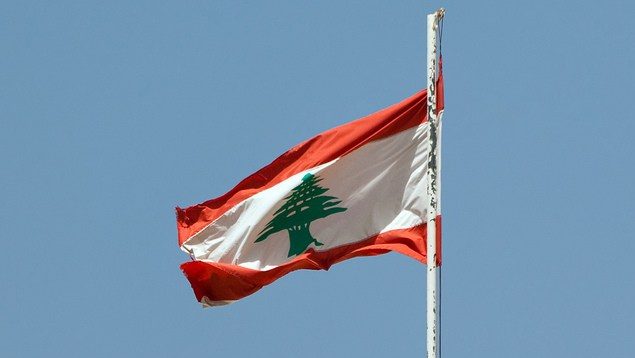 Last month, we shared a story on the increased risk of forced labor facing migrant workers in Lebanon due to the current financial crisis the country is going through.

The economic crash has also affected aid to the country which was already limited to begin with but is now severely curtailed by high inflation rates. Now, aid groups in Lebanon are sounding the alarm over a trend they have observed during the course of the pandemic: an increasing number of girls being forced to marry.

Forced underage marriage is a high risk in Lebanon, particularly in refugee communities. In Lebanon, there is no minimum legal age for marriage in the country as the government allows religious parties to decide.

Many see their daughters as avenues to escape poverty – or to at least lighten the family burden by sending them off to other families.

But the pandemic has made girl children particularly vulnerable. Because many girls cannot access remote learning, school abruptly came to a halt for them and may never begin again.

In the face of poverty, isolation and a lack of options, many desperate families have forced their daughters into what they think is the best future for them – via marriage.

Farah Salhab, of the Save the Children organization in Lebanon, said: “Since the pandemic, we have seen a direct link between COVID-19 and a rise in child marriage.”

Save the Children reports more visible child marriages which had, prior to the pandemic, been on the decline.

What’s more, the numbers are rising not just in refugee communities but seems to be a new norm in Lebanese society. According to Johanna Eriksson, head of UNICEF Lebanon, “We are starting to hear and see that this is also affecting the Lebanese population but that’s not surprising considering that levels of poverty are rising.”

Advocates in Lebanon have been calling on the government to establish a minimum legal age of marriage. This would certainly be a start though forced marriages can occur even after 18.

Freedom United has been campaigning against forced marriage in Lebanon calling for local laws to be repealed that force girls and women to marry their rapists so that they can avoid charges.

No one should be forced to marry anyone against their will. Marriage is meant for consenting adults. Join over 95,000 Freedom United supporters in advocating for a world free of forced marriage by 2030!