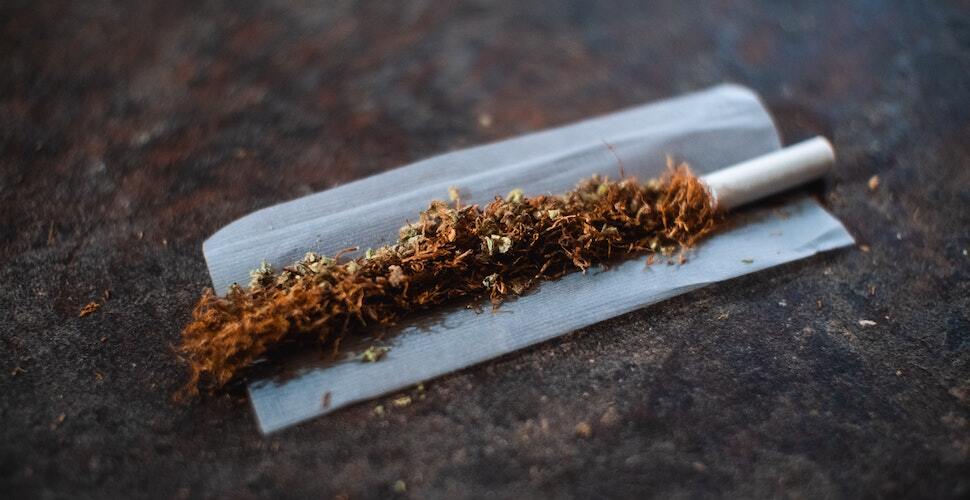 Two major U.K. tobacco firms accused of exploiting farmers and their children in Malawi have requested that the case against them be dismissed.

Imperial Brands and British American Tobacco, both among the world’s five biggest tobacco companies, stand accused of profiting from the forced labor of families trafficked from southern Malawi.

Once in the tobacco fields in the north of the country, workers are allegedly forced to work seven days a week, given very little food, and forced to live on borrowed money until they are paid at harvest time—often not enough to bring them out of debt.

In addition to these working conditions, which were uncovered by a series of investigations by the Guardian, trafficked families are allegedly forced to build their own homes from leaves and branches.

Leigh Day Solicitors, the firm representing thousands of Malawian families seeking reparations, argue that these working and living conditions qualify the workers’ ordeal as forced labor under both Malawian and British law.

However, the landmark case risks falling through after BAT and Imperial asked the high court in London to strike out the case.

Both companies deny the claims and argue that the families have no proof that the tobacco they were forced to grow found its way into BAT and Imperial products.

However, Leigh Day said that the companies refuse to release documents they hold that would support or contradict their argument.

Martyn Day, senior partner at Leigh Day, said: “The heart of the claim is that two of the largest tobacco companies in the world cynically exploited impoverished tobacco farmers from Malawi and their children.

“Fortunately the two defendant companies are based here in Britain giving our courts jurisdiction to adjudicate these claims.” He said he was optimistic the judge would allow the claims to progress toward a full trial.

It remains to be seen how the case progresses after BAT and Imperial made their request on Wednesday.

Some ten or so years ago I had investigated the part played by British Tobacco telling tobacco growers to sow their vegetable plot with tobacco as well, so no more home-grown vegetables. BT inspectors would visit small tobacco farms to see if the native Malawi farmers had complied. Way back all those years ago children would have to help parents as the time and labor was unrelenting. British Tobacco lying their guts out, same by their expensive lawyers, Court decisions are purchasable nowadays.