Vietnamese Man Rescued from British Cannabis Farm - FreedomUnited.org
This website uses cookies to improve your experience. We'll assume you're ok with this, but you can opt-out if you wish.Accept Read More
Skip to content
Back to Global News 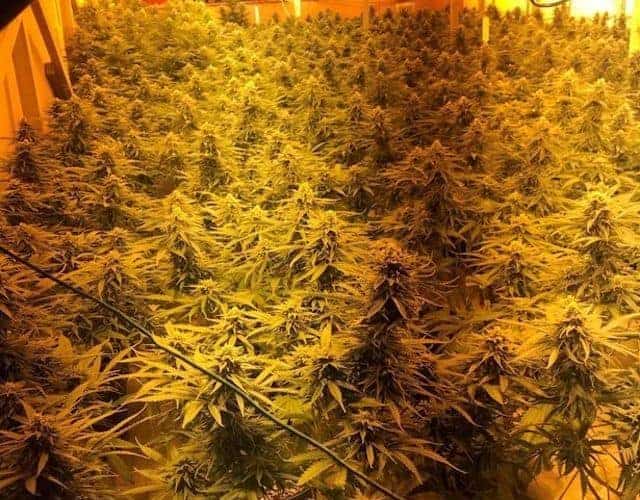 Police rescued a 38-year-old Vietnamese man who was enslaved on a large scale cannabis farm in Winsford, England. He had been trafficked to the UK from Vietnam and forced to grow cannabis inside Drill Hall, a former Bingo Hall.

Detective Inspector Liam Furlong said, “Thanks to local intelligence the victim in this case has been saved from further exploitation and is now receiving the specialist support that he requires.”

There have been no arrests just yet at this stage in the investigation.

The Chester Chronicle reports that following the rescue, authorities are keen to remind the public about reporting suspected cases of modern slavery:

DS Clare Ellis, from the Strategic Public Protection Unit, said: “Modern slavery is a challenging issue to deal with as it is very much a hidden crime. It is hidden in every community and in many cases the victims are very vulnerable and are specifically targeted by their exploiters.”

Ellis added that the public should not hesitate to contact Cheshire Police on 101. Alternatively, if they do not feel comfortable contacting the police directly, people can also call the national modern slavery helpline at 0800 0121 700.

Those who may have information about this case can also contact the Cheshire Police and mention incident number 33374, or submit information anonymously via Crimestoppers at 0800 555 111.