UK Modern Slavery Act Sends Drug Dealers to Jail for Trafficking - FreedomUnited.org
This website uses cookies to improve your experience. We'll assume you're ok with this, but you can opt-out if you wish.Accept Read More
Skip to content
Back to Global News 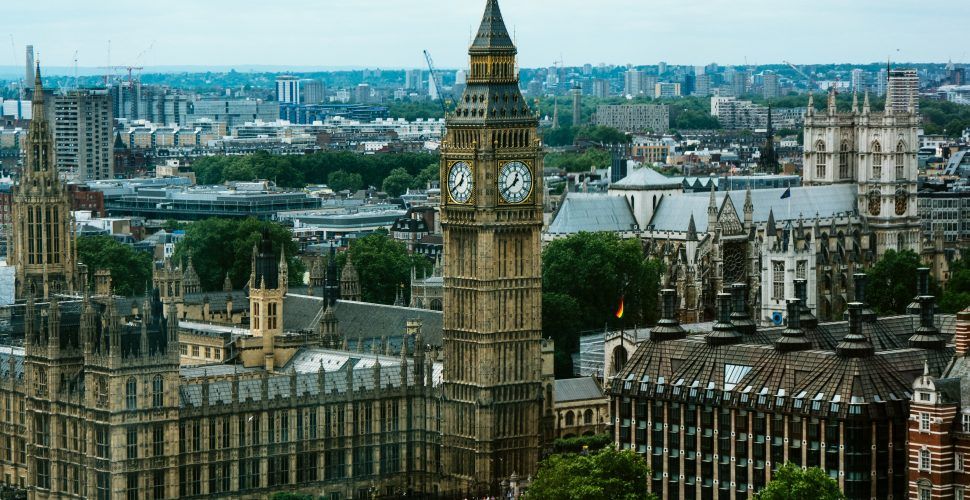 Two gang members in London who used a teenage girl to carry and sell drugs have been jailed for human trafficking in a landmark legal case. It marks the first time the UK Modern Slavery Act has been used to prosecute drug dealers.

Mahad Yusuf, 20, and Fesal Mahamud, 19, were sentenced to 19 years after pleading guilty to trafficking the young woman for exploitation, as well as conspiracy to sell class A drugs.

The gang lured the girl through social media, driving her to South Wales where they held her in a home for five days and forced her to carry drugs for them. They said she belonged to them.

“The teenage girl at the center of this case was trafficked and abused by gang members in order to deal drugs,” said Nicola Rees, a prosecutor for the Crown Prosecution Service (CPS).

“She was treated as a commodity, transported to an unfamiliar location without any means of contacting her family or friends and forced to carry Class A drugs,” Rees said.

The case marks the first time that Britain’s 2015 Modern Slavery Act was used to convict drug dealers, and police hope its hefty sentences will help to tackle the use of children as runners and mules in the so-called ‘county lines’ drug trade.

The National Crime Agency says thousands of children are being trafficked by drug dealers in Britain, forced to transport drugs between big cities and coastal towns. Some victims are as young as 12 according to officials.