The Commonwealth Summit: A Grand Stage for Theresa May - FreedomUnited.org
This website uses cookies to improve your experience. We'll assume you're ok with this, but you can opt-out if you wish.Accept Read More
Skip to content
Back to Global News 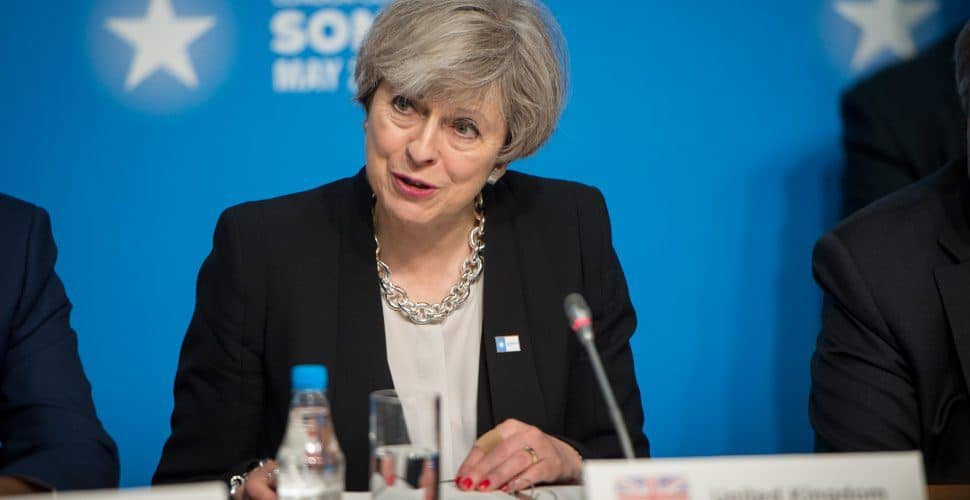 The Commonwealth Summit: A Grand Stage for Theresa May

As leaders from the 53 countries in the Commonwealth gather in London this week, nearly 10 million children will be working as slaves.

According to the International Labour Organization and the Walk Free Foundation, nearly a quarter of the world’s victims of modern day slavery are children — many trapped in forced labor, trafficking for sexual exploitation, and forced marriage.

India may be the Commonwealth’s most populous country, and one which suffers from high rates of forced child marriage and bonded labor, but it is far from the only Commonwealth member that needs to tackle modern slavery.

As Gavin Crowden from World Vision writes in Thomson Reuters Foundation, the UK also needs to step up, and this is prime time for Theresa May to unite the Commonwealth:

And of course the summit’s host – we here in the UK – are not immune from modern slavery. In 2015 the UK passed the Modern Slavery Act in a bid to tackle abuse on vulnerable individuals and children. Two years on, Prime Minister Theresa May staked out a leadership role in fighting slavery, launching the Call to Action to End Forced Labour, Modern Slavery and Human Trafficking at the UN General Assembly.

Mrs May’s government sees modern slavery as a problem the whole Commonwealth needs to work together on so it is to be welcomed that it is on the agenda for the summit next week.

Clearly if the UK can persuade more Commonwealth leaders attending the summit to join the other 43 signatories to the Call to Action, this would be an important recognition by the international community of the action and resources needed to tackle modern slavery.

Therefore, as Crowden writes, “If the UK and international community want to prevail against the slavers and traffickers, their humanitarian policies and aid programmes should prioritise keeping children in emergencies safe from violence.”