Raids on French winemakers find 167 Bulgarian trafficking victims - FreedomUnited.org
This website uses cookies to improve your experience. We'll assume you're ok with this, but you can opt-out if you wish.Accept Read More
Skip to content
Back to Global News 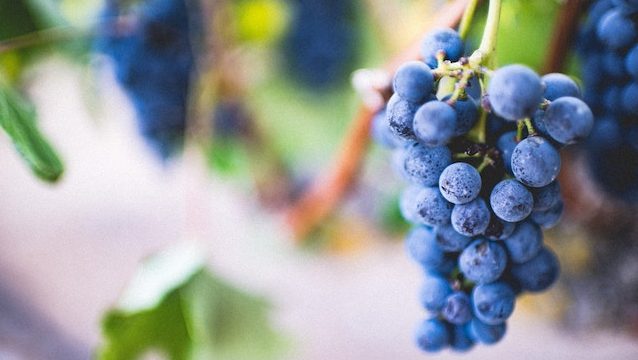 Europol raids on French winemakers near the eastern city of Lyon have uncovered 167 suspected victims of human trafficking from Bulgaria.

The victims were employed by four winegrowing companies in the area. French officials have now arrested four suspects — one from France and three from Bulgaria in connection to the case.

“The Bulgarian members of the group were responsible for recruitment in Bulgaria while the French member arranged logistics, including organising accommodation for the workers,” said a spokesman for Europol.

The workers were recruited by a legitimate employment agency in Bulgaria, told they would receive 60 euros ($66) per day, and have their transport and housing expenses covered, Europol said.

Yet they were made to live on a campsite, had money deducted from their wages for meals, and were denied the full sums they had been promised when their contracts ended – leaving many unable to afford the return trip to Bulgaria – the agency added.

The criminal network laundered the proceeds through properties in France, according to Europol, which connects at least 1,000 law enforcement agencies from about 40 countries.

In July, Europol launched a taskforce aimed at targeting criminal gangs involved in human trafficking and human smuggling. They warned that these groups were resorting to unusual means of transporting victims via yachts and jet skis.

Labor trafficking has overtaken sex trafficking as the most prevalent form of modern slavery in Europe, according to the Council of Europe. Last year, a European Union rights agency noted that European nations were struggling to stop labor exploitation and trafficking of migrant workers, particularly in the agriculture and construction sectors.