Qatar Signs UN Rights Treaties, but Will They Protect Migrant Workers? - FreedomUnited.org
This website uses cookies to improve your experience. We'll assume you're ok with this, but you can opt-out if you wish.Accept Read More
Skip to content
Back to Global News 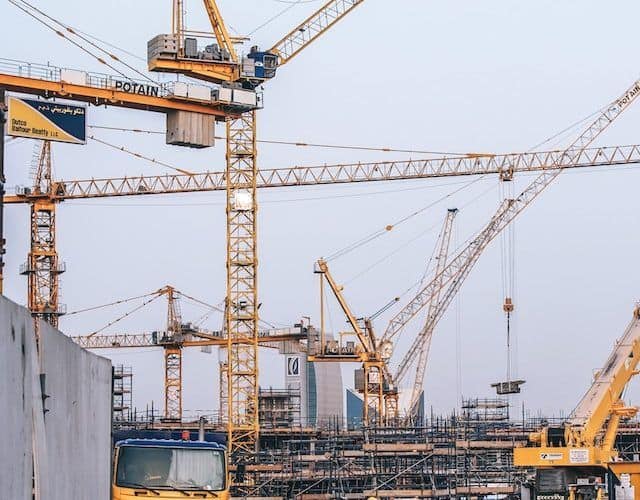 Yet as the country takes this important step forward, how will ratification affect the scores of migrant workers in Qatar?

As Amnesty International points out, Qatar lodged several reservations during ratification that will affect migrants:

When ratifying the treaties, Qatar entered a number of damaging ‘reservations’ that limited the scope of its commitments.

For migrant workers, who continue to face severe exploitation amidst the country’s pre-World Cup construction boom, there are further disappointments.

In a move that conflicts with Qatar’s claims to want to put an end to labour exploitation – as well as with the International Labour Organisation’s (ILO) key principles on workers’ rights – the government has also reiterated that only Qatari nationals are allowed to form associations and trade unions, thereby preventing migrant workers from acting and bargaining collectively to improve their dire working conditions.

Still, there are elements of both the ICCPR and ICESCR that Qatar now has to uphold, so how can they help migrant workers?

For one, as Amnesty International notes, “ICESCR says that everyone has a right to just and safe working conditions, fair wages, paid holidays and reasonable limitation of working hours.” This would imply that Qatar would ensure that all workers, including its migrant work force, are not subjected to forced labor.

Furthermore, the ICESCR gives workers the right to freely accept a job. In practice, this would mean that workers would be free to change employers in Qatar without needing to get their employer’s permission first. This is essential for abused workers who currently risk being detained if they run away from an exploitative employer.

The ICCPR enshrines freedom of movement, which implies that if Qatar was to respect this principle employers would no longer be able to prevent migrant workers from leaving the country.

Qatar is embarking on major labor reforms this year, but we will have to wait and see if the country lives up to its new international obligations.

As Amnesty International concludes, “If Qatar does change its kafala system to allow workers to freely leave the country and change jobs, to join trade unions, receive fair pay and be protected from labour abuse and exploitation, then signing these treaties will have been a key moment in history.”