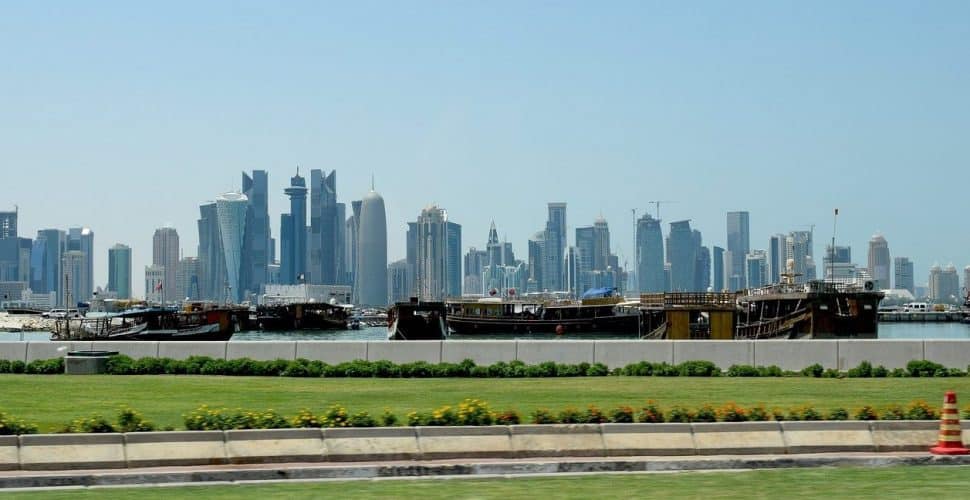 Qatar approved a new law on Tuesday that limits the number of hours domestic workers can put in each day.  This was the first to protect thousands of domestic workers, maids, nannies, and cooks in the emirate.

“The domestic employment law also orders employers to pay staff wages at the end of each month and entitles workers to at least one day off a week and annual leave of three weeks, the Qatar News Agency reported. When their contracts end, workers will also receive end-of-service benefits equating to a minimum of three weeks’ wages for each year of service. The law prohibits staff being recruited from abroad who are older than 60 and younger than 18.”

There are hundreds of thousands of workers that have come to the gas-rich country in recent years.  That includes nearly 100,000 women employed as household staff.  The new legislation also covers gardeners, cleaners, and drivers.

“Critics have long campaigned for legal protection for domestic staff, with some claiming that they are forced to work in slave-like conditions.
In 2014, a Guardian investigation found that many women who travel to the emirate for employment were forced to work for 100 hours a week. They also had their passports taken away and their wages withheld, and many had experienced physical and sexual abuse.”

I am a retired 68 year old US citizen who has lived and worked in UAE and Saudi Arabia and 4 more countries.
In course of my responsibilities, as an independent person, I have interacted and worked with Qataris in Doh, Emiratis in UAE and Saudis in Saudi Arabia.
I am of the firm opinion that, in matters of dealing with expatriates, each is worse than the other.
I propose that instead of singling out only the Qataris, a uniform position needs to be taken vis-a-vis the Saudis and Emaratis.