Woman Pleads Guilty to Domestic Worker Abuse - FreedomUnited.org
This website uses cookies to improve your experience. We'll assume you're ok with this, but you can opt-out if you wish.Accept Read More
Skip to content
Back to Global News 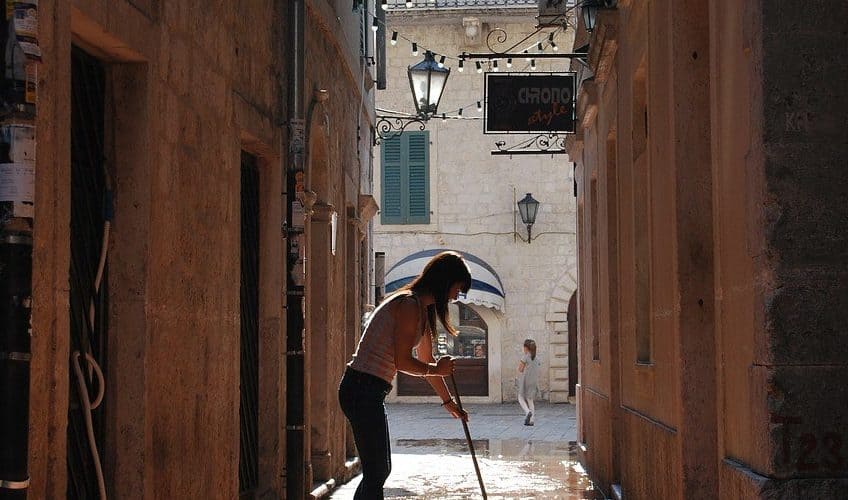 A woman from Minnesota has been accused of abusing a nanny whom she brought from China to work for her. The employer will be deported after her year in jail.

“Lili Huang, 36, pleaded guilty to charges of forced labor and third-degree assault. She was sentenced Thursday to a year and a day in jail. U.S. District Judge David S. Doty also ordered her to forfeit her home and pay nearly $100,000 in restitution. Huang lived in Woodbury, a suburb of St. Paul. Authorities said the 58-year-old nanny was found wandering in the street in July 2016, battered and malnourished. She weighed less than 90 pounds, had several broken bones and bruises and on her face. She told police she fled Huang’s home after being threatened with a kitchen knife.”

The Chinese domestic worker said her boss treated her well until they immigrated from China to Minnesota. At that time, she was forced to work 18 hours per day doing child care, cooking, and housekeeping and paid less than $2 per hour. Minnesota’s minimum wage is $7.75 per hour. When the housekeeper asked Huang to buy her a plane flight back to China in April 2016, she refused and hid the nanny’s passport.

“Huang is a Chinese citizen living in the U.S. with a valid visa. Ryan Pacyga, Huang’s attorney, said she was experiencing mental health problems at the time of the abuse.”

The attorney said, “It’s extremely rare to have a federal labor trafficking case that ends in a sentence this short, frankly — so we’re happy about that.”