Biggest March Against Child Slavery Scheduled in India - FreedomUnited.org
This website uses cookies to improve your experience. We'll assume you're ok with this, but you can opt-out if you wish.Accept Read More
Skip to content
Back to Global News 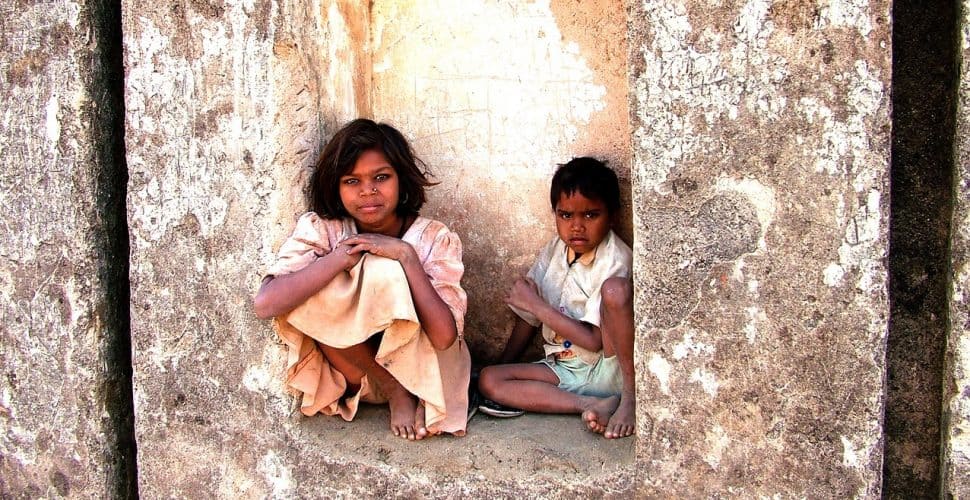 “Satyarthi, whose charity Bachpan Bachao Andolan (Save the Childhood Movement) has rescued 80,000 enslaved children, said the march was part of a three year campaign to spread public awareness and push for stronger policies on child protection. The march participants will travel around 11,000 km (6,835 miles) and cover 22 of India’s 29 states. They will stop in towns and villages, visit schools and colleges and hold events with local officials, police, religious and community leaders. adding it was time to break the silence surrounding these crimes.”

According to organizers, more than 10 million people will participate in the month-long event.  It will begin in the southern-most tip in Tamil Nadu on September 11 and terminate in Delhi on October 16.

Says Satyarthi: “Today I declare a war on child sexual abuse and child trafficking. Today I announce history’s biggest ever social mobilization movement. What our children are facing is not an ordinary crime. This is a moral epidemic haunting our country as well as the rest of the world. We cannot accept it. We have to break our silence as a nation. We have to raise our voice and unite as a nation.”

In India in 2016, as many as 9,000 children were victims of  trafficking, sexual violence, early marriage, a lack of good education, and poor healthcare. That was an increase of 27% from the previous year. Many become domestic workers or are forced into work in manufacturing or farming and others are coerced into sexual slavery in brothels–jobs that provide little or no pay.