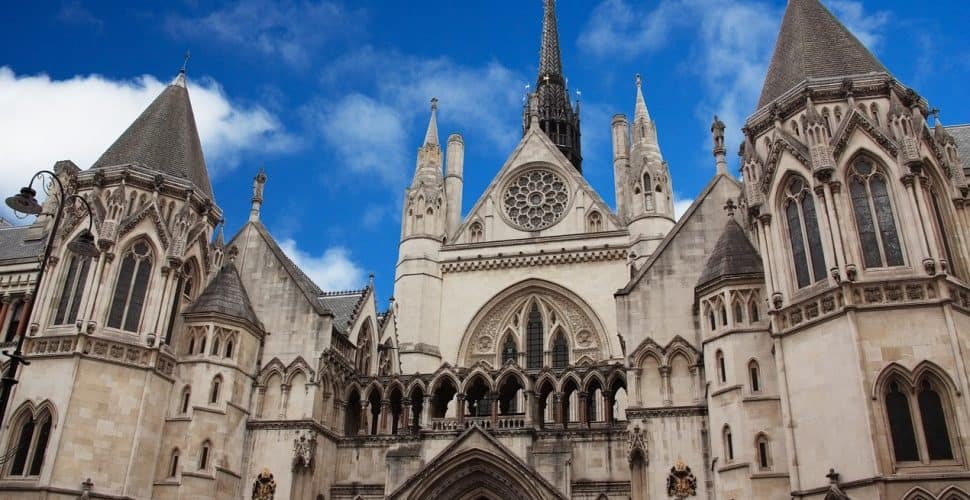 A civil servant and her husband kept a Nigerian worker in domestic servitude in their home for years.

“Rashida Ajayi said she had been a domestic worker at the home of Teresa and Joel Abu for a decade. She said she received about £300 a year and complained of being a victim of “labor exploitation”. Mrs Abu, a civil servant involved in policy support at the Department for Business, Energy and Industrial Strategy, and her husband disputed Ajayi’s claims. But Master Victoria McCloud has ruled in Ajayi’s favor after a high court hearing in central London in July.”

According to the judge, Ajayi had been prevented from earning a wage that was “sufficient to give her basic freedoms”.  However, she did not rule on what Ajavi’s compensation should be.

In a written ruling, McCloud said, “The overall picture I have from the evidence is that Ms Ajayi was kept in economic servitude. Her circumstances in the Abu household were oppressive servitude.”  The judge added that the employers  “fell short of the standards which the law of the land requires as a basic minimum for the dignity of the worker and their remuneration”.

McCloud’s ruling did not include Ajayi’s age or where the Abus lived.