Need for Victim Support for Modern Slavery Will Continue to Grow
This website uses cookies to improve your experience. We'll assume you're ok with this, but you can opt-out if you wish.Accept Read More
Skip to content
Back to Global News 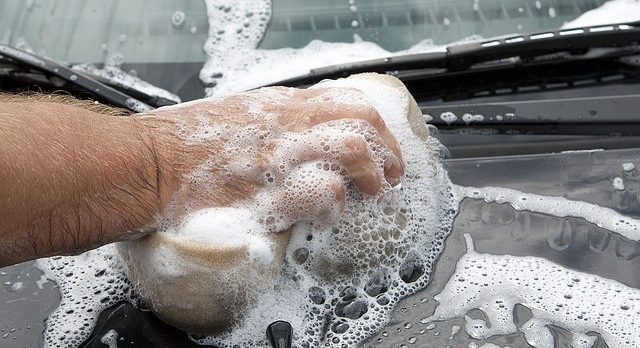 We Will See More Stories Like This. Demand More Support for Victims.

We are just starting to hear the horror stories about hidden British victims of modern slavery.

“If the National Crime Agency’s latest findings are anything to go by, expect many more headlines like this over the next decade: ‘Lincolnshire slavery gang forced man to dig his own grave in ‘truly shocking’ 26-year hard labor ordeal‘.”

In two months alone–May and June–there were  130 potential victims discovered and 111 arrests made.

“Local news outlets from Cambridge to Kirklees have reported an upsurge in slavery-related police activity. Over 300 police operations targeting modern slavery are in action across the UK. “The more that we look for modern slavery”, said Will Kerr, the NCA’s Director of Vulnerabilities, “the more we find the evidence of the widespread abuse of the vulnerable. The growing body of evidence we are collecting points to the scale being far larger than anyone had previously thought.””

This makes one point very clear: Slavery isn’t something of the past.  Indeed, victims of modern slavery need our support, and are at work in every large town and city in the UK. There have never been more of them. They can be found at nail salons, car washes, and shipping docks.

Victims are being used to grow cannabis, to perform sex work, to catch fish, to harvest crops, to pick fruit, even to resurface driveways.  One man was even forced to dig his own grave.